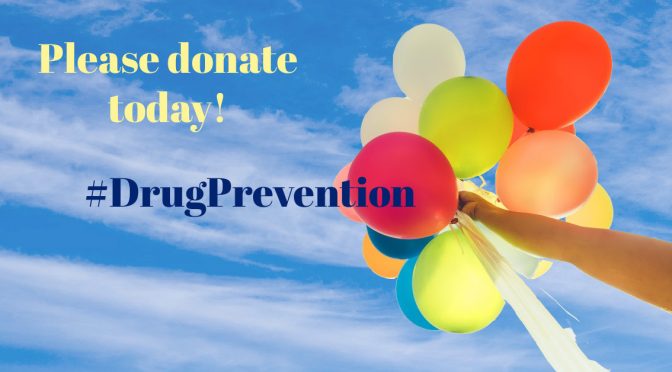 Please help us continue our important work by making a donation to Parents Opposed to Pot.

With many stories in the news recently, it’s an opportune time to get out the truth about marijuana in America,  We must tell the public, especially parents, what legal pot is doing to our kids. Parents Opposed to Pot will be starting a podcast soon, and your donations will help our cause.

On Sunday night, NBC Nightly News reported about the teens hospitalized in Colorado for psychosis and vomiting illnesses.

Colorado was forced to reckon with its problem due to the large number of teens using marijuana concentrates, particularly those concentrates used for “dabbing” and “vaping.”   Laura Stack, a Colorado resident, published her important book, The Dangerous Truth about Today’s Marijuana, on July 10.  The book about Johnny Stack, who died by suicide at age 19, is getting extraordinary reviews.

A marijuana regulatory bill, HB 1317 passed in the Colorado House and then passed in the Senate by 37-0.  The provisions of the bill, which go into effect next year, include the creation of a registry system and closing loopholes for teens buying medical marijuana. We hope it can put a dent in Colorado’s pot problems, although cannabis proves to be a regulation-resistant drug.

Where do your donations go

Your donation will help us continue our important work, such as distributing information about testimony in the Colorado State legislature in May.   At that time, some of the legislators’ children and relatives spoke about how pot legalization in 2014 affected their families. Their speeches were powerful and very moving.

Parents Opposed to Pot and our three sub-groups travel to drug prevention conferences. We need donations to continue our work. 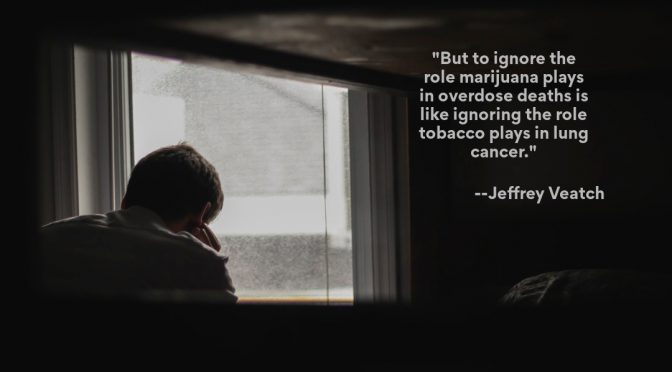 Justin was a good student, an extremely talented musician and songwriter on the verge of completing the recording of his first original music album. On Sunday, Sept. 7, 2008, Justin spent the afternoon with people we didn’t know and came home later than expected as he readied for his first full week as a senior at Yorktown High School. He never woke up that Monday morning. Somewhere along the way that Sunday he had snorted heroin. END_OF_DOCUMENT_TOKEN_TO_BE_REPLACED

Marijuana kills with mental health impacts that lead to illness and suicide. Cannabis kills behind the wheel. It can cause heart problems which lead to death. It can addict the user.  And, most notably, it can lead to fatal poly-substance abuse or to drugs that kill by overdose, like heroin, fentanyl and opioid pharmaceuticals. END_OF_DOCUMENT_TOKEN_TO_BE_REPLACED 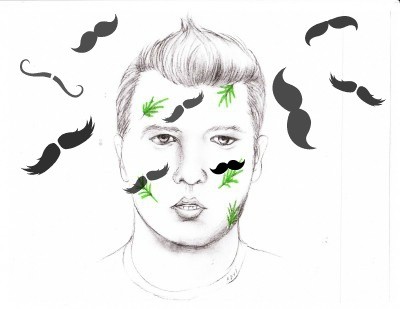