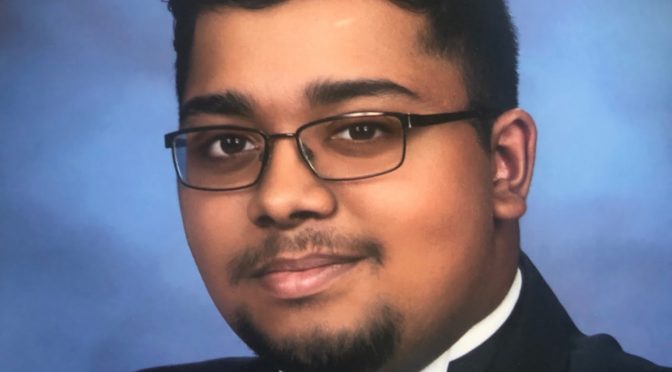 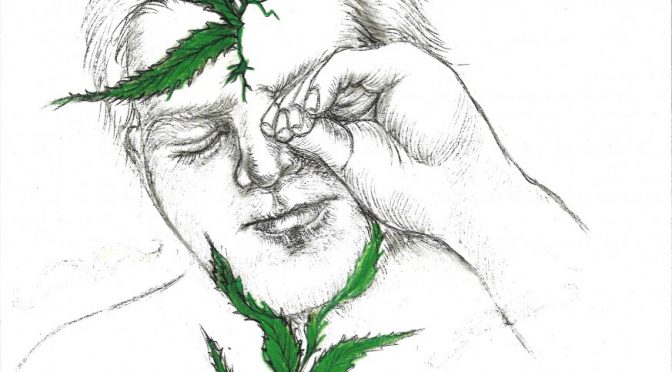 There was so much misinformation about marijuana that I was willing to doubt anything negative, even if it was backed by hard science. Then I got a brain scan.

I’d always been told that marijuana addiction was impossible, that it was a harmless herb with only medicinal properties.

I have about a month of sobriety under my belt. I still wake up most days after dreams where I spark a bowl or drop some acid thinking that sobriety is too much, that it isn’t doable, not for me. END_OF_DOCUMENT_TOKEN_TO_BE_REPLACED