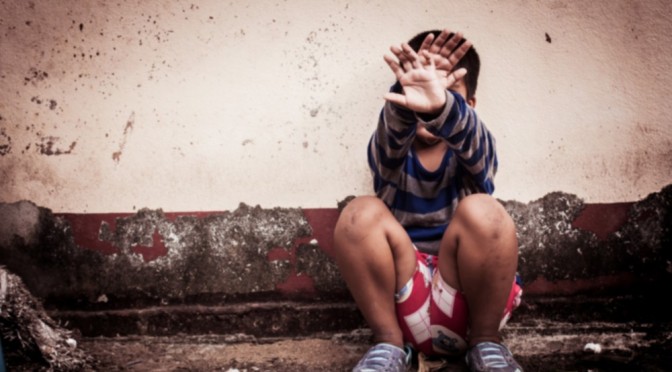 In May of last year, a Florida mother and her boyfriend smoked pot all morning and ignored the pleas of her 3-year old who was locked outside until a neighbor found him.  The arrested mother claimed, “Marijuana should be legal anyways.” END_OF_DOCUMENT_TOKEN_TO_BE_REPLACED 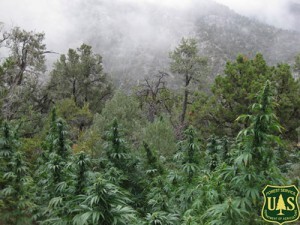