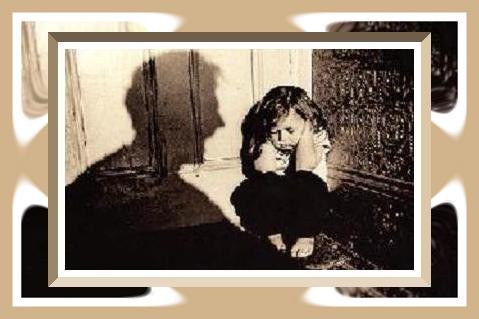 Yesterday afternoon in the Bronx, a 27-year-old mom threw her six-month-old baby girl out a sixth floor window.  Onlookers tried to stop her, but Tenisha Fearon was screaming ‘we’re all going to die’ as she dangled the baby and told cops the ‘devil is in her.’   She was having a psychotic break, but Tenisha was generally known as a loving mother.  A Facebook photo holds a clue as to why she snapped — the marijuana leaf on her hat.  Only a marijuana user — most likely a heavy user — would advertise the pot leaf on their clothing.  Pot advocates argue that marijuana doesn’t cause psychosis, but we find too much evidence it does.  A woman who killed her 17-year-old son in Oregon on September 24 used pot several times a day and was paranoid. END_OF_DOCUMENT_TOKEN_TO_BE_REPLACED