Canadian Prime Minister Justin Trudeau has promised to legalize marijuana by summer 2018.  While marijuana has been directly linked to multiple suicides across the United States, the Canadian government refuses to recognize pot as anything but a harmless drug.  In response to Trudeau’s legalization plans, Health Canada has unveiled a marijuana consumer fact sheet, warning Canadians about the adverse effects of marijuana use.  With legalization on the horizon ClearTheAirNow.org partnered with RIWI to survey over 1,100 Canadians from May 2 to May 12 and gauge their awareness of marijuana’s dangerous health effects, as previously reported by Health Canada. END_OF_DOCUMENT_TOKEN_TO_BE_REPLACED 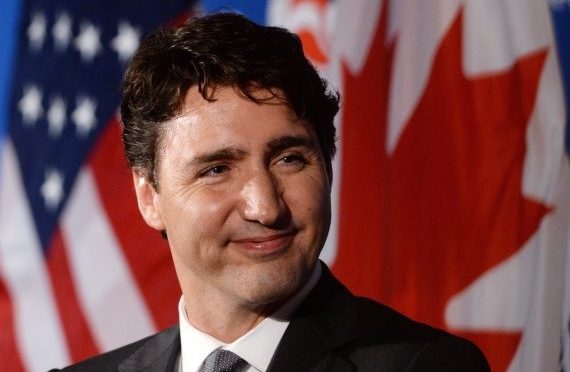 Trudeau’s mother, Margaret, has stated that every time she went into a manic episode it was precipitated by heavy marijuana use. END_OF_DOCUMENT_TOKEN_TO_BE_REPLACED 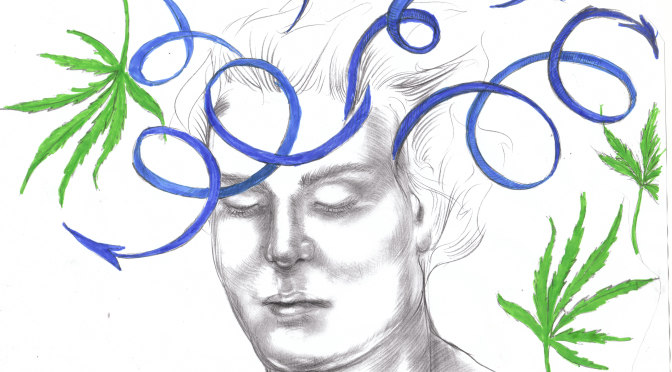