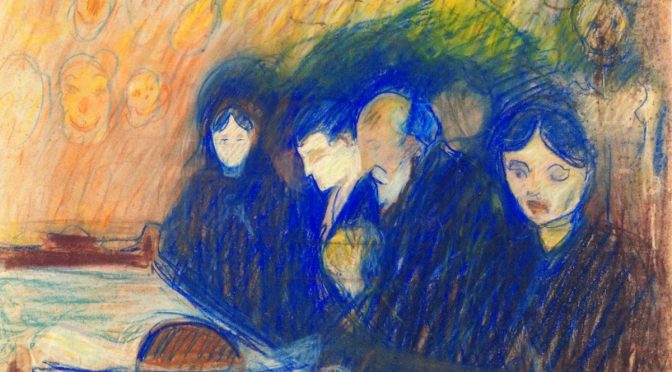 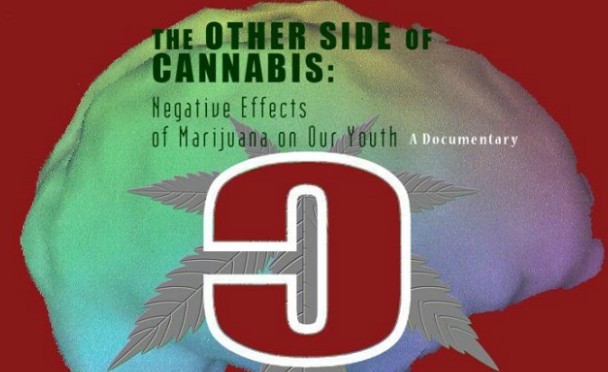 TOP TEN THINGS marijuana enthusiasts say to defend this psychoactive drug:
1. It’s natural
2. It cures cancer, cannabis is good for anxiety and depression
3. It’s never killed anyone
4. I have studies to prove how good it is.
5. The anti-pot people are all prohibitionists, propagandists
6. It’s safer than alcohol
7. What’s the big deal already, let’s just legalize
8. Marijuana will make a lot of money from taxes
9. The Cartel will go away if we legalize
10. We imprison 1000’s of people from marijuana not being legal END_OF_DOCUMENT_TOKEN_TO_BE_REPLACED