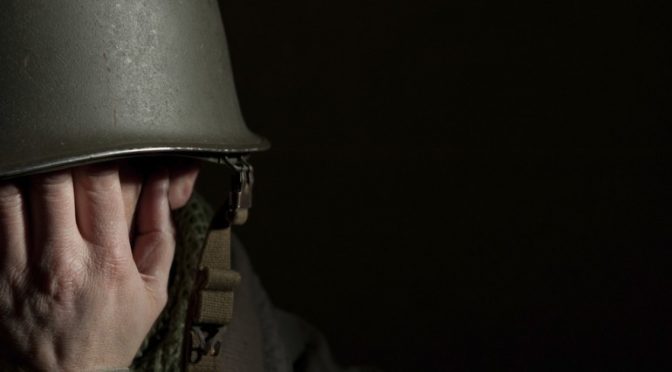 Jessica Kirk was a nurse who had graduated from nursing school in  December, 2016. Sometime in the past year, the family moved from California, where medical marijuana has been easy to obtain for a couple of decades. Jessica’s Facebook posts reveal how much she loved being the mother to three sons, END_OF_DOCUMENT_TOKEN_TO_BE_REPLACED 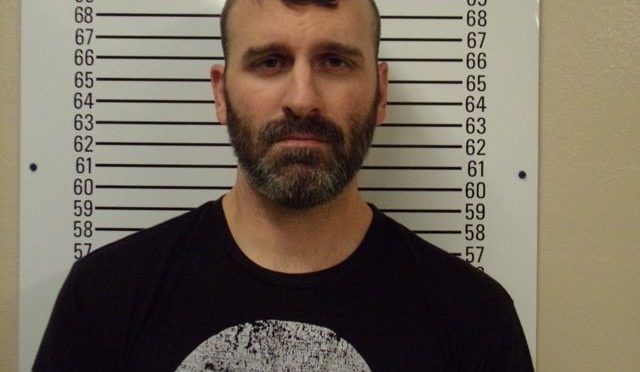 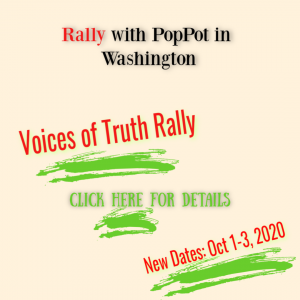