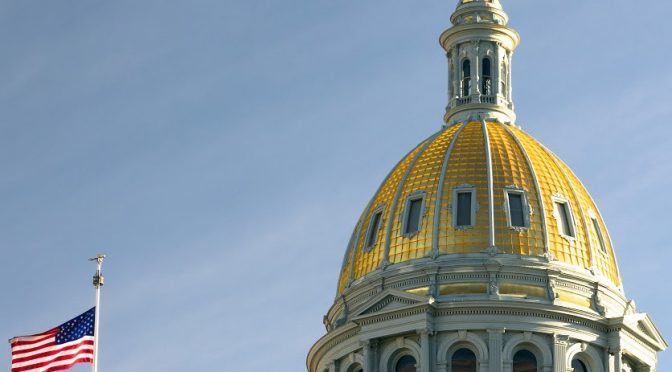 Colorado State Representative Judy Amabile of Boulder gave riveting personal testimony of her son on May 26. Along with many others, she spoke in favor House Bill 21-1317, “Regulating Marijuana Concentrates.”

She described how her son began using Colorado marijuana in 8th grade. He had his first psychotic break at 18. He now has schizoaffective disorder.  “Let’s not talk about him today.  It’s too late for him. Let’s talk instead about your children and thousands of other children who are negatively being impacted by the use of marijuana,” she said.

Speaking for all families affected by today’s high potency pot, she continued, “We are done being shamed and blamed into silence.”

Finally, a parent in a position to make a difference gave a story comparable to those told on Parents Opposed to Pot, Moms Strong and Johnny’s Ambassadors. Many parents testified in favor of the House bill.  Some of their children survived marijuana, but others, such as Johnny Stack, did not.

The bill passed in the committee and then the Colorado House last week. Rep. Yadera Caraveo of Thornton, Rep. Tim Geitner of Falcon and House Speaker Alec Garnett of Denver co-sponsored the legislation.

The Denver Gazette wrote an article about the bill’s content and Rep. Judy Amabile’s remarkable speech. The bill passed the entire Colorado House of Representatives and a version is currently being debated in the Senate.

In the Senate testimony, Kirk Quitter, principal of a Boulder Valley High Schoo, said that he’s witnessed several psychotic breaks in school.  “We’re gambling away our kids for money,” he exclaimed.  Let’s hope the Senate uses its conscience and rubberstamps this bill.

A summary of the bill.

“The bill requires the Colorado School of Public Health to do a systematic review of the scientific research related to the physical and mental health effects of high-potency THC marijuana and concentrates. The bill creates a scientific review council to review the report and make recommendations to the general assembly. Based on the research and findings, the Colorado School of Public Health shall produce a public education campaign for the general public, to be approved by the council, regarding the effect of high-potency THC marijuana on the developing brain and mental health.”