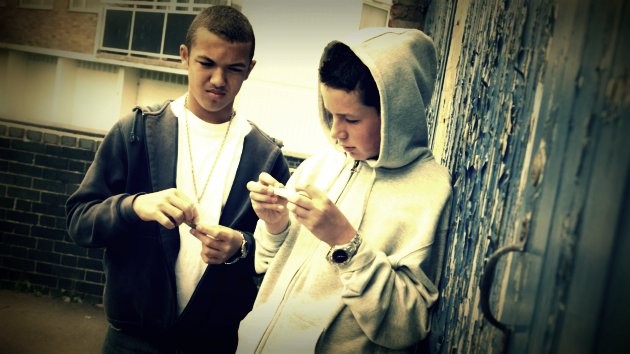 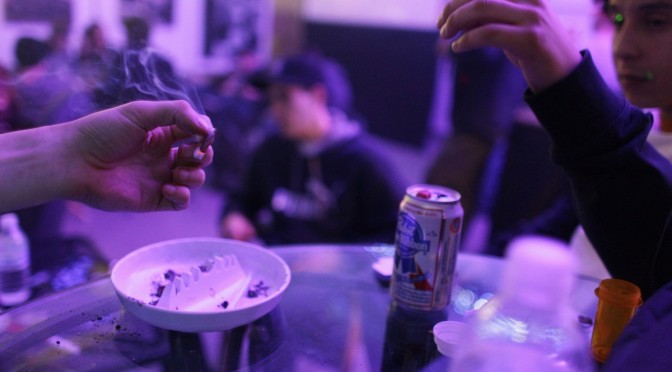 Legalization legitimizes pot for adults, which of course makes the children believe there are no negative consequences.

The Rocky Mountain High Intensity Drug Traffic (HIDTA) report provided statistical information.  The report also had some anecdotal reports from the schools.  In August, 2015, high school guidance counselors answered survey questions about by how marijuana legalization in Colorado affected the schools.  According to the survey 51% of the respondents said that the most prominent marijuana violation is “students being under the influence of marijuana during school hours.” END_OF_DOCUMENT_TOKEN_TO_BE_REPLACED 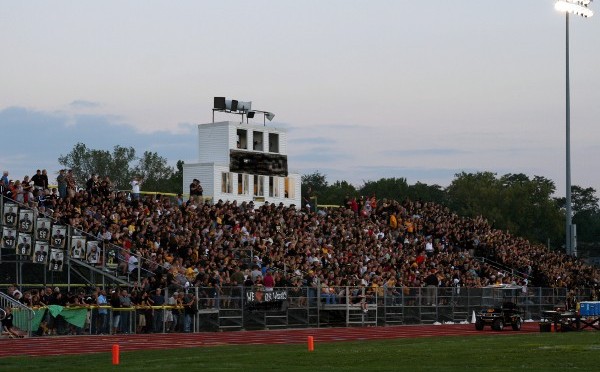 Over the past three years of my high school career, I have observed teen drug use and the increasing desire of my peers to take unhealthy risks for the sole purpose of partying and gaining “life experience.” I remember a point in my life where I was beyond shocked to hear of someone I knew doing pot. But, at this point I have become somewhat desensitized, because I am now aware of the sad reality, which is that everyone does it.

There is no limit to the genre of students which teen drug use has effected- the popular and the unpopular, the athletes as well as members of the robotics club, the dancers, the singers, the freshmen END_OF_DOCUMENT_TOKEN_TO_BE_REPLACED