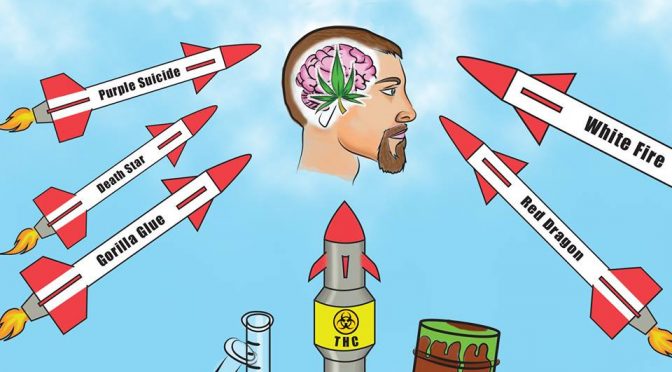 My son was suffering from cannabinoid hyperemesis syndrome (CHS). Once rare, the condition is being seen increasingly in Colorado and other states that have legalized marijuana. It includes intractable vomiting and, strangely, compulsive hot water bathing. END_OF_DOCUMENT_TOKEN_TO_BE_REPLACED