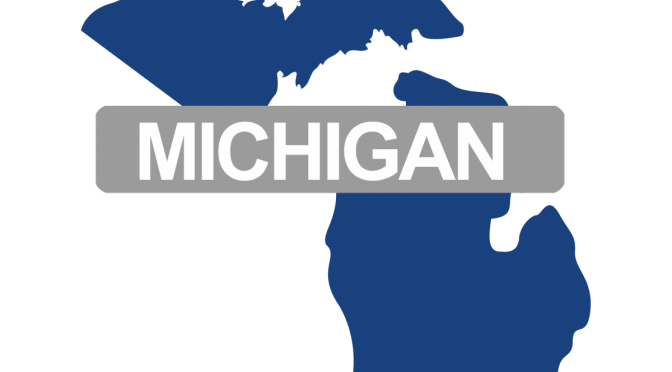 Will Common Cause intervene? END_OF_DOCUMENT_TOKEN_TO_BE_REPLACED 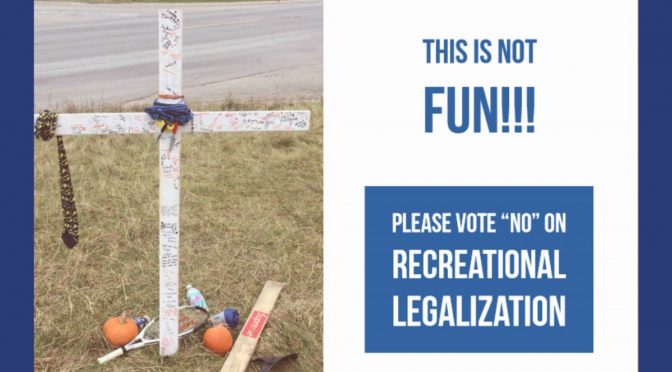 One quarter of the traffic fatalities in Colorado and Washington, the first states to legalize marijuana, involve a driver under the the influence of THC.  END_OF_DOCUMENT_TOKEN_TO_BE_REPLACED