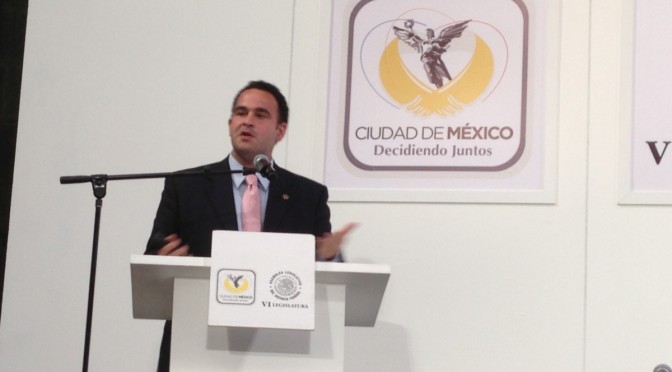 Facing our nation’s growth in drug addiction, NAADAC, the Association for Addiction Professionals, and SAM, Smart Approaches to Marijuana, announced a new strategic partnership on August 25.   SAM, an alliance of organizations and individuals END_OF_DOCUMENT_TOKEN_TO_BE_REPLACED