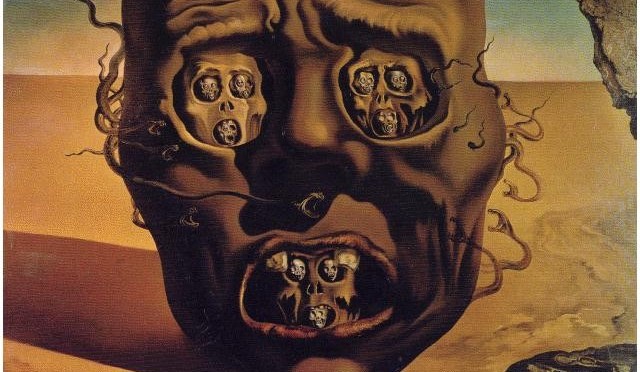 The full length version of their published correction, which can be purchased for ~$11 online, reveals that in fact their data showed a trend towards a 2.5-fold greater prevalence of psychotic disorders in the marijuana users, a trend which reached significance in a “one-tailed” statistical test.  Such a test is generally deemed appropriate if abundant prior studies have shown the same degree and direction of effect, as is the case here. END_OF_DOCUMENT_TOKEN_TO_BE_REPLACED