by David Evans   I worked in the New Jersey criminal justice system for years, setting up programs for addicts and alcoholics.    Prison programs for addiction do not work as well as programs outside prison. There’s too much game playing to get out sooner.  Instead, we set up a program so that inmates would be released and had their parole date but had to spend the last month or so in a residential treatment program.  It worked better.   You never know what will work with somebody.

Drug legalization advocates claim that prisons are overflowing with people convicted for only simple possession of marijuana.  This claim is aggressively pushed by groups seeking to relax or abolish marijuana laws. END_OF_DOCUMENT_TOKEN_TO_BE_REPLACED 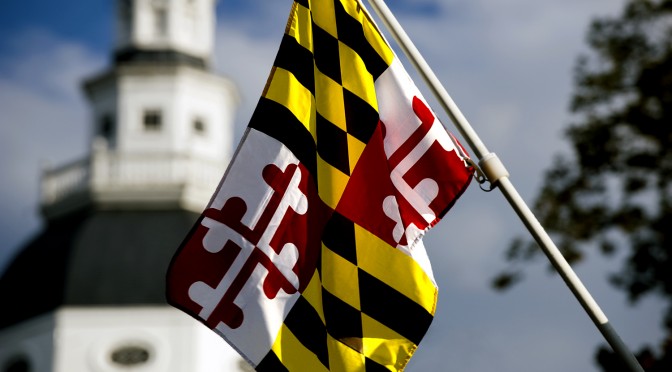