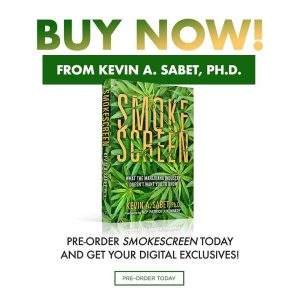 Producer and Director Sean Morrow, a journalist with NOW THIS News covered Big Weed in his podcast recorded on April 20. Morrow typically looks at the funders of political, corporate, and lobbying interests, part of a series called “Who is.”  (Now This News brands itself as a progressive news source targeting millennials.) END_OF_DOCUMENT_TOKEN_TO_BE_REPLACED