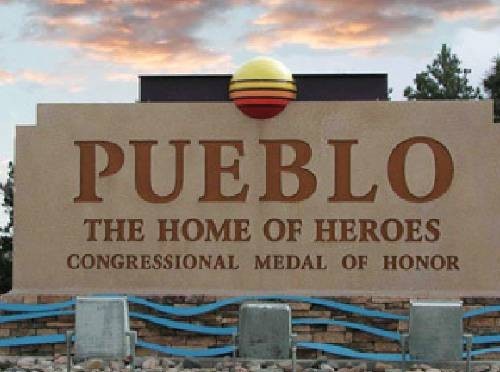 In Colorado, 18-20-year olds easily obtain doctors’ recommendations to use pot and give or sell this “medical” marijuana to even younger children.  Clearing the Haze, a 4-part, 18-article series in The Gazette, a Colorado Springs newspaper, gives insight how medical marijuana card holders end up selling to children.  As much as 75% of the “medical” marijuana in Oregon is sold on the black market. California and Washington also have big problems of marijuana diversion to children.    END_OF_DOCUMENT_TOKEN_TO_BE_REPLACED