Drugs are different from what today’s parents may have known when they were young, END_OF_DOCUMENT_TOKEN_TO_BE_REPLACED

Published on Parents Movement 2.0.  Most parents of teens today don’t realize there was a massive parent movement (1979-1992) that influenced Nancy Reagan’s “Just Say No” campaign of their youth. Prior to the slogan in the early 1980s, those parents were taking very practical steps to change the local environments in which their kids grew up – reducing access and visibility of pot and drug paraphernalia and offering other parents at the time a way to think about teen drug and alcohol use and team up against it. END_OF_DOCUMENT_TOKEN_TO_BE_REPLACED 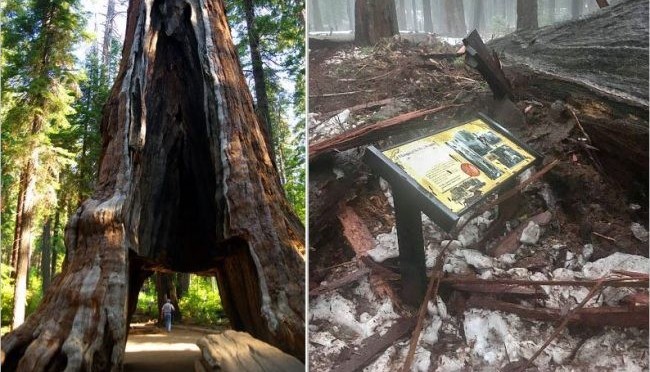