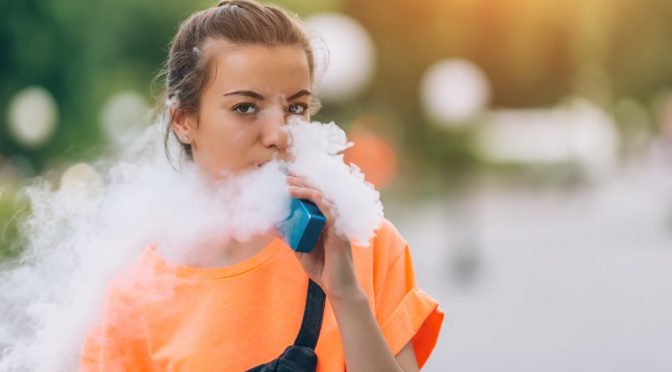 Here is why this is a big deal:  END_OF_DOCUMENT_TOKEN_TO_BE_REPLACED 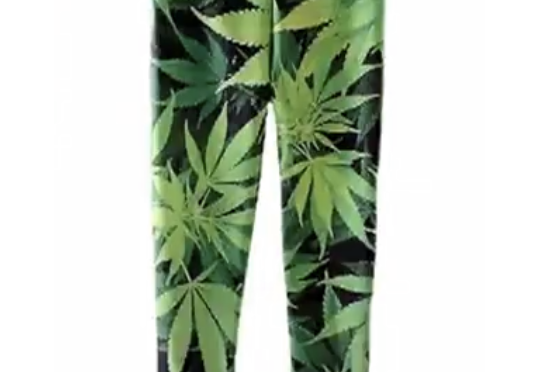 It’s Democracy at it’s worst when Big Marijuana buys off the process for gathering signatures in Colorado. Today, supporters of proposed initiative 139, a measure aimed to place reasonable controls on the sale of recreational marijuana in Colorado, announced that they will withdraw their initiative from potential consideration on the November 2016 general election ballot.

“I witnessed the buy off of the voting process this week, ” explained Jo McGuire, Five Minutes of Courage, Colorado Springs.

The marijuana industry has made it too expensive to move forward.  The Cannabist reported that marijuana businesses raised more than $300,000 within a few days.  The initiative would have capped the level of THC in marijuana at 16%.   Since marijuana was much weaker in the 1970s, 2-4% THC,  it’s hard to understand why 16% limit would anger the industry.   Amendment 139 was a health and safety plan to bring the number of emergency room hospitalizations down and possibly avoid at least some of the deaths caused by psychotic shooting sprees and other reactions to marijuana.   There is no money to be made in harm reduction, so supporters were not trying to make a profit.

“The Marijuana Moguls put a pile of campaign cash on the table and won. Our kids, and our communities are in crisis, for now,”  lamented Ron Castagno, a former Jefferson County high school principal one of the initiative’s designated representatives.

In addition to Castagno, the other mover behind the ballot was Denver mother Ali Pruitt.   She said: “As disappointed as I am to shelve these critical public safety reforms for now, we simply couldn’t go toe-to-toe with the Marijuana Moguls who committed tens of millions to defeat our common-sense controls on the sale of recreational marijuana.”

Supporters who developed Amendment 139 are also announcing that a new coalition is forming to hold Big Marijuana accountable. “We are not done,” emphasized Sue Anderson of the Healthy Colorado Coalition.

“With the initiative option off the table for 2016, it’s time for our elected leaders to stand with men like Denver Mayor Michael Hancock and recognize the harm that legalized pot has had on our state, and more importantly, to end their excuses and rein in an out-of-control marijuana industry.”    Denver has been forced to pay a security firm $650,000 in addition to its police force to keep it’s streets and malls safe.

“The commercialized marijuana industry once again showed that they are willing to put their profits ahead of the safety of our children and our communities,”  Castagna concluded.

Not Enough Signatures for Fall Ballot

An initiative to legalize marijuana in Maine failed to make the 2016 ballot today, after over 40,000 signatures legalization proponents submitted in favor of the proposal were invalidated due to irregularities.  This left legalizers well short of the 61,123 signatures needed to put the initiative to a vote this fall.

Almost half of the signatures submitted (47,686 of 99,229) were declared invalid.  More specifically, Maine election officials found that, among other irregularities:
“This is a huge sigh of relief for Mainers and our public health community, especially in a period where we are facing a serious and growing opiate crisis,” stated SAM Maine Director, Scott M. Gagnon.  “The last thing we needed amidst an addiction crisis is increased access and availability to drugs.  We are pleased that the Big Marijuana agenda will not be allowed to disrupt our efforts to protect and improve the health of Mainers and Maine communities.”  Gagnon has written about how the marijuana industry is trying to cash in on the heroin epidemic.
Dr. Kevin Sabet, President of SAM added, “This represents a victory for public health over industry profits.  Despite pouring money into Maine, it appears that the pot industry was unable to get enough real people to sign their petition.  The fact that almost a full 50% of the signatures were invalidated casts a cloud over the entire legalization movement in the state.”

Marijuana lobbyists and industry groups have also tried to legalize marijuana by going through the state legislature multiple times. These efforts failed, also.