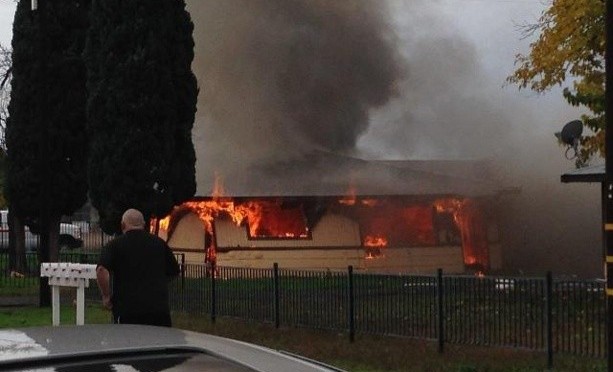 Colorado published its 3rd report on the Impact of Marijuana in Colorado.  Colorado opened commercial marijuana stores in January, 2014. That year also saw the following, according to the report: 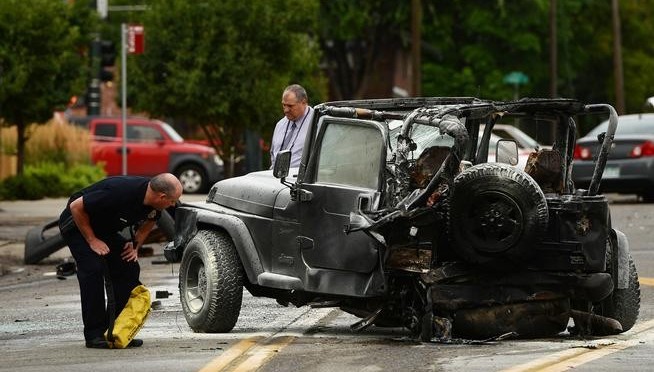 Imagine getting into a fender bender with the company car and calling yourself an example of “responsible drinking.”  Cyd Maurer had a fender bender while working for a TV Station in Eugene, Oregon.  Her company called for drug testing. After it was found that she had THC metabolites,  the 25-year-old was fired. She has put out video claiming that she is an example of “responsible marijuana use.” Isn’t it ironic? In other words, getting into an accident in the company car is not a problem for her employer.   END_OF_DOCUMENT_TOKEN_TO_BE_REPLACED