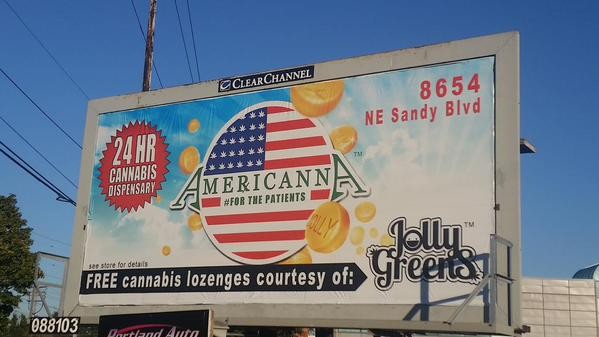 On September 24, Diane Davidoff fatally shot her 17-year-old son, Jake, in the back in Gresham, near Portland.  END_OF_DOCUMENT_TOKEN_TO_BE_REPLACED