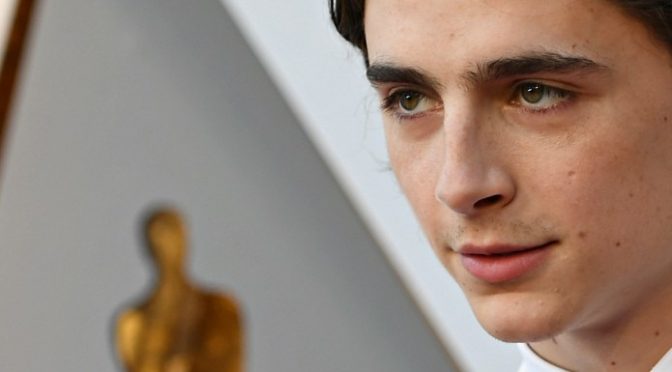 By Dr. Robert DuPont in StatNews  In the American mind, drug addiction happens only to people “born under a bad sign.” That’s just not true. Worse, it implies that success in life protects individuals from addiction. Throughout my 50-year career working on drug abuse prevention and treatment, I’ve often seen drug addiction befall every kind of person.

That’s one reason I have been urging people to see “Beautiful Boy,” a new film about the relationship between a good father and his good son as the teenager dives into addiction. END_OF_DOCUMENT_TOKEN_TO_BE_REPLACED 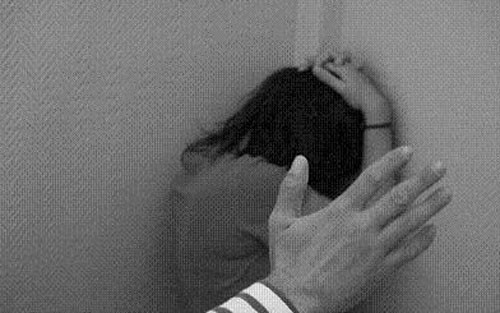 Instead of going to college, as my mother wished, I dropped out because my marijuana habit got in the way of studying. I had a bad early marriage and a daughter. I constantly thought about the decisions I had to make in life and felt that I had tried hard END_OF_DOCUMENT_TOKEN_TO_BE_REPLACED 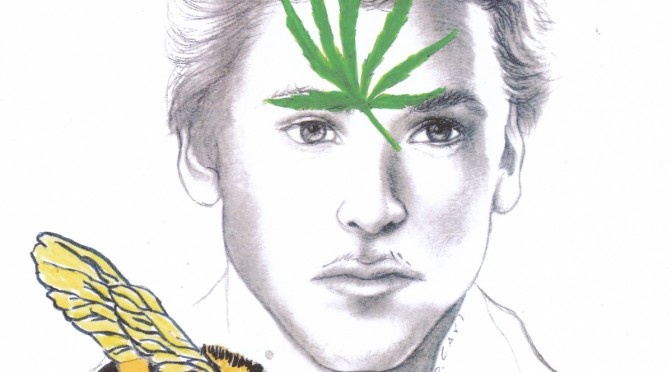 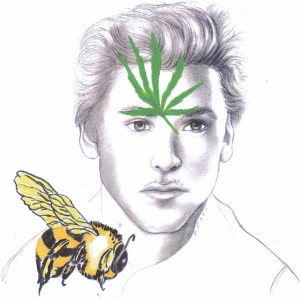 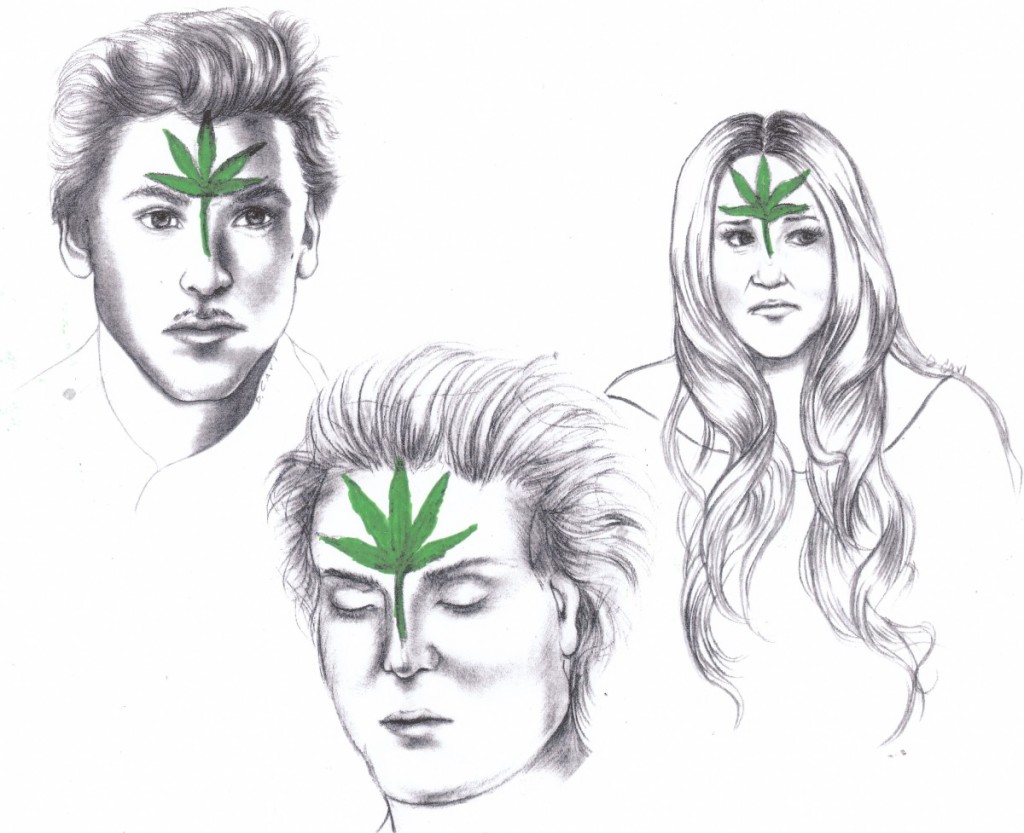