What other substance makes people so greedy and barbarous that they often kill for it?  Only meth can  inspire so much, but meth use has gone way down.  Marijuana, or cannabis, inspires a cult-like  following, with some advocates worshiping the plant as a god.  Several recent incidents back up the scholarly research on marijuana’s deleterious effects on the teen brain, promoting violent behavior and even murder. END_OF_DOCUMENT_TOKEN_TO_BE_REPLACED

Misuse of prescription opioids continued its 10-year decline.  Virtually all other substances are at their lowest point in the history of the survey. The contrast is very significant, because many people think the overprescribing of opioids is the only reason our youth die of drug abuse.  They fail to reflect on the fact that early marijuana use is a predictor of other substance abuse.  END_OF_DOCUMENT_TOKEN_TO_BE_REPLACED 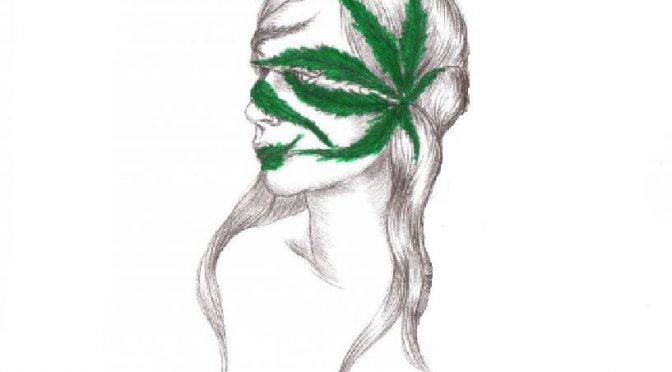 Blind to the ravages of marijuana addiction

I wanted to share my story about what my family has been through with a child addicted to marijuana. Yes, addicted. I get very, very angry when these self-righteous people claim that we are the uneducated ones, that it is not addictive and that more people die from prescription drugs than have ever been harmed by marijuana.

My daughter is 19 years old. At the age of 12 she started smoking weed because of the group she hung out with, and because she felt it helped to ease her anxiety.  At first, her dad and I had no idea. END_OF_DOCUMENT_TOKEN_TO_BE_REPLACED 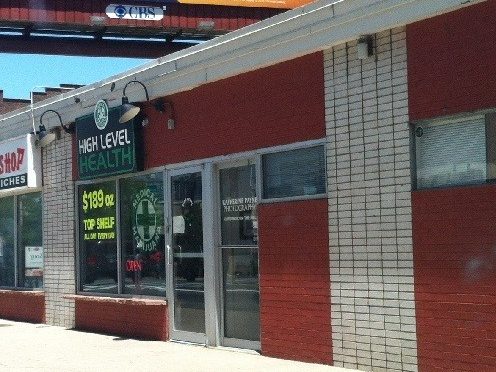