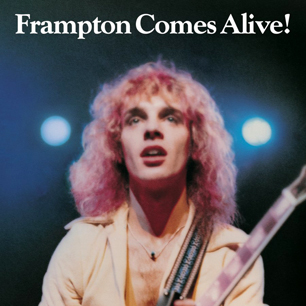 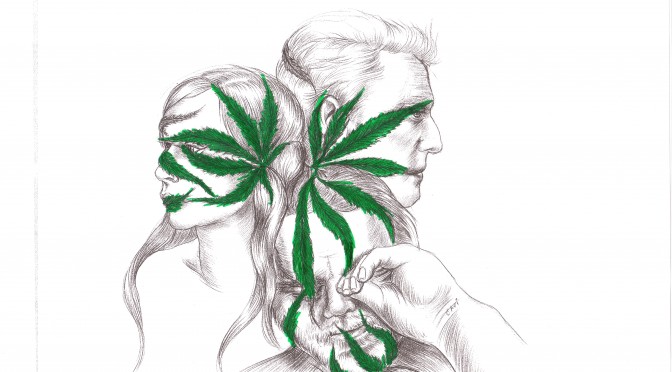 A  15-year-old  from Florida sent this video in response to Amendment 2, the state’s medical marijuana ballot to be voted on in  November.  We congratulate him and thank him for his creativity.  As stated previously, medical marijuana programs implemented by ballot tend to be open-ended and lack protections from secondary sales to children.