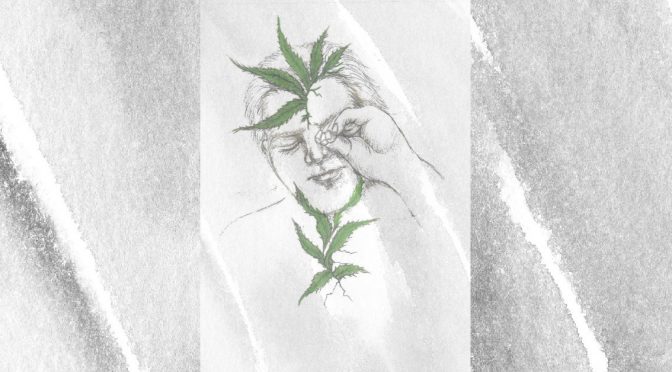 My son started using his junior year in high school when he was 15. He was young for his grade. By the time he went off to a UC campus, he was smoking daily. This highly academic student began to lose the ability to focus, and his anxiety got out of control. We had our … END_OF_DOCUMENT_TOKEN_TO_BE_REPLACED

Press Release – A horrific family tragedy could be the result of marijuana use by a depressed mom. The bodies of two toddlers and an infant were found. MERRIFIELD, VA, US, April 15, 2021 — The discovery of a triple murder of three young children (ages 3, 2 and 6 months) on April 10 in … END_OF_DOCUMENT_TOKEN_TO_BE_REPLACED

By Lauren Davis, published in the Edmonds Beacon, February 18, 2021 In 2012, Washington voters approved Initiative 502, legalizing cannabis. Back then, the black market was dominated by dried cannabis flower, with a potency of approximately 10%. Dried cannabis flower is biologically limited to about 30% potency, and I-502 capped the potency of edibles at … END_OF_DOCUMENT_TOKEN_TO_BE_REPLACED 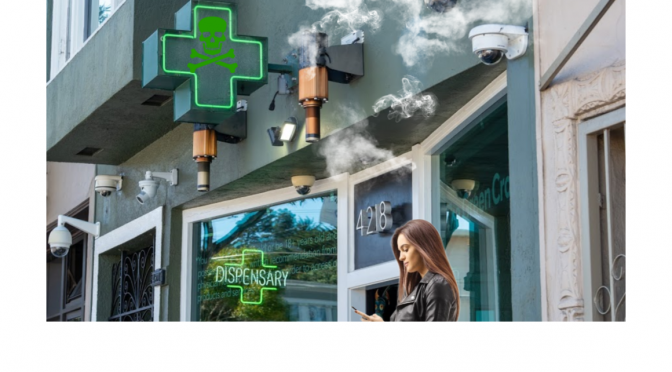 My daughter said repeatedly, “people are watching me.” She believed they were talking in code about her in Facebook. She was addicted to Facebook and wouldn’t stay off of it. It was an obsession. One time I found her hiding in a corner with the cell phone.

Her paranoia began to restrict her freedom of movement.