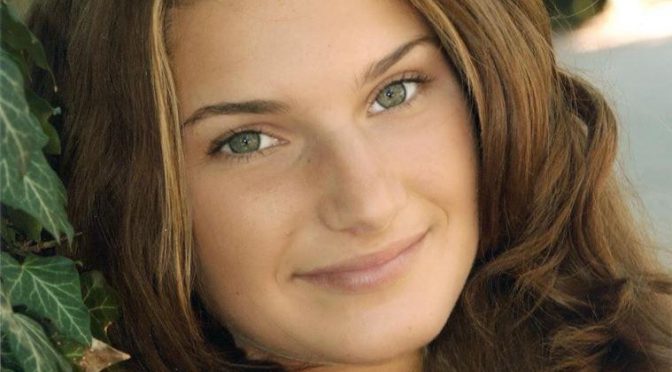 I knew I could not let this tragedy be in vain and happen to another innocent person. I heard that finding a “new purpose” is the last step in grief process. I also have learned that in helping others, we help ourselves. So slowly, I learned all about today’s marijuana and how I was going to make a difference through advocating and educating about the horrible outcomes stemming from the marijuana expansion in our country.

Jennifer’s story is an amazing one. She blossomed in college and was on a lacrosse scholarship. She worked hard and achieved the dean’s list every semester as well as becoming a lifeguard, tutor, mentor and coach to a high school lacrosse team. Her major was Intelligence and Analysis Research. She knew 3 languages fluently including Arabic.

Her life ended with the blink of an eye

At her HITDA internship, she excelled. She then made a decision that she wanted to pursue a career in fighting illicit drugs. She accepted another position in the meantime as the funding for HIDTA had not come through yet. One evening, just a couple of months after graduation, she was called into work and as she made her way, a man driving impaired on medical pot came speeding through a red light (82mph) directly into the side of my daughter’s car as she passed under a green. Her car was hurled through the intersection right through the front of a lube stops building where she died at the scene. He was uninjured. People at the scene said his eye were glazed over and did not even realize what happened.

He was from Michigan and using medical marijuana as he drove through our state and he admitted it. So, the sad truth is, once marijuana is even more accessible and more people think its ok to use because it is legalized, (this does infer it is safe) these types of tragedies will become more frequent. There is no warning, nothing one can do to avoid it) and it ends a life in the blink of an eye. Jennifer never saw him coming.

Yes, it true, MY daughter is gone and she’s not coming back, but that doesn’t mean there aren’t countless other lives that can be saved by stopping this train barreling our way to expand the legalization of marijuana. We need to pass laws that protect kids, not sacrifice them on the cannabis altar.

(This article originally appeared in the newsletter of the Prevention Action Alliance.)