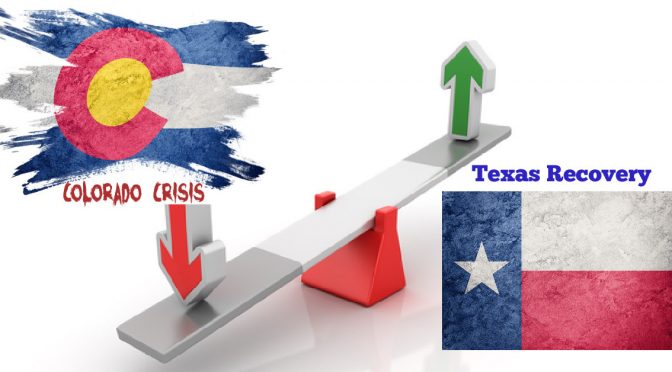 This opinion first appeared in the Pueblo Chieftan newspaper

My family moved to Pueblo in 2005 to be closer to family. We loved the people, weather, beauty and close access to hiking and the mountains.

Many families were moving to what I thought was Colorado’s best-kept secret.

We raised our kids in Pueblo, got involved with community organizations and I worked as a licensed physical therapist assistant at several well known local clinics. I got to know the people and heart of Pueblo through my jobs.

In 2014, the commercialization of THC, the mood-altering chemical in marijuana, changed Pueblo.

We saw the influx of homelessness, crime, and kids dying from suicide. Still, I never thought this policy would affect my family.

He had access to these products at school and homes in the neighborhood because 18-year-olds could easily get medical marijuana cards.

We did not know he was using marijuana because the industry makes products in deceptive forms to disguise use.

By 2015, my son was irrational and paranoid, repeating things that did not make sense. I now know this was a psychotic break; one night he was so violent that his brother ran barefoot through the snow to get away.

He attempted suicide and was hospitalized. When discharged, he was still suicidal. I took him back to the E.R. where I was told “it’s just marijuana” and we were sent home again.

Within a few days, my son was hospitalized in a different town because there were no available beds in Pueblo.

He told me he was using dabs, and he knew they were making him feel crazy. He was trying to quit. He described dabs as “crack weed”.

Through research, I found out dabs are highly concentrated THC. I was horrified that such a dangerous drug could be legal. I read the science of marijuana and how it increases the risk for suicide and psychosis.

I volunteered my family for crisis intervention with the department of social services because I couldn’t find treatment.

My son had developed the pediatric disease of addiction and, by the next year, he also was using meth and heroin.

My son allows me to tell his story because he wants the nation to know that marijuana is harmful and can change you forever with delusional thinking, hallucinations, and an increased risk for suicide, depression, and addiction.

Over one out of four Pueblo high school students use marijuana now, according to state youth surveys – the highest rate in the state and exceeding even Denver. Statewide, the percentage of youth who dab and vape more potent products has increased rapidly.

Aubree Adams is a Former Colorado mom and mom for kids in recovery.