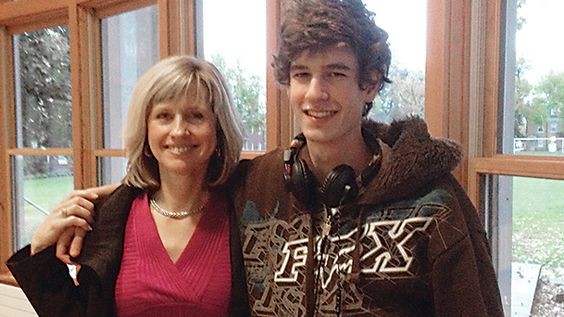 “I can’t worry about pot and drinking? We all did it in high school.”

“We didn’t want him to get arrested so we let him smoke marijuana at home. It’s a harmless drug.”

“His anxiety is so bad, we let him smoke marijuana.”

“My son is not smoking marijuana. His grades are perfect and he’s just not the type.”

I have heard parents say all of the above statements, dismissing marijuana as harmless. But today’s pot is far stronger than the seventies pot and as an illegal drug still in most states, there is no regulation as to what’s in it. And while addiction experts rarely agree on everything, they do agree that substances are not good for the developing brains of teens and young adults.

Giving your underage child permission to use substances means you run almost double the risk of their becoming addicted since they are more vulnerable to substance use disorder during their brain development years. Pot also lowers inhibitions for kids to try other substances. And worst of all, studies show it triggers psychosis and schizophrenia (permanent changes).

That’s dangerous in a culture where drug use for dealing with emotional and physical pain is so normalized.

Add to that equation, the caffeine, stimulants and other energy drinks that often keep kids up longer, increasing their risk for overuse and overdose of other substances. While I believe marijuana should be decriminalized for those over 21 which means eliminating criminal penalties for, or removing legal restrictions against possession, that doesn’t mean I think it’s harmless.

It was a gateway drug for my son and it is for a lot of kids struggling with trauma, problems at home, and mental illness. Those with a family history of addiction have an even higher risk of early addiction. All of this increases a child’s suicide risk.

Mobile phones allow kids to live secret lives parents know nothing about. And while parents can’t necessarily stop substance misuse, it’s a good idea to make it more difficult with home and phone restrictions and having a conversation to let teens know where they stand.

Denial that “It’s not my kid,” or denial about the seriousness of the substance to the brains of our children puts them at risk for relationship problems, prison and early death.

People don’t start with heroin. They graduate to more concentrated forms of marijuana and other hard drugs. Which means we can’t dismiss marijuana as harmless.

Read her article, Can Addiction be prevented? https://richmondfamilymagazine.com/article/can-addiction-prevented/ 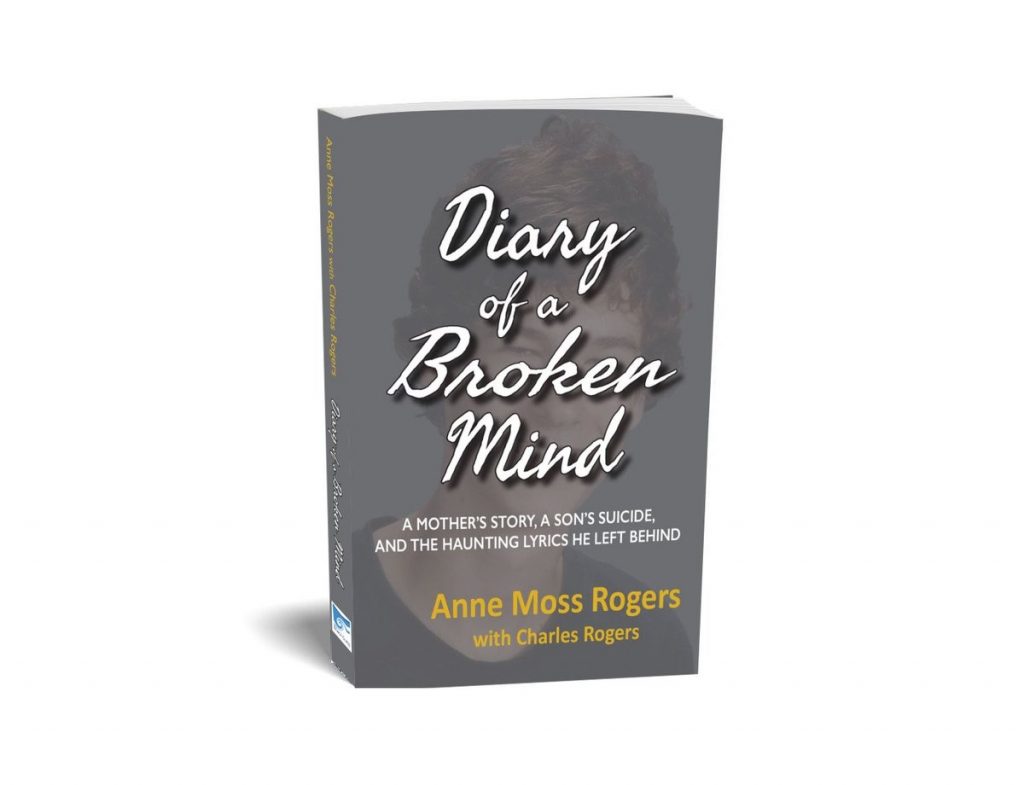 Anne Moss Rogers is a TEDx speaker, and author of Diary of a Broken Mind. She raised two boys, Richard and Charles, and lost her youngest son, Charles to substance use disorder and suicide June 5, 2015. A professional speaker, she helps people foster a culture of connection to prevent suicide, reduce substance misuse and find life after loss. Her motivational, training and workshop topics include suicide prevention, addiction, mental illness, and grief.   Follow her website, or order her book.