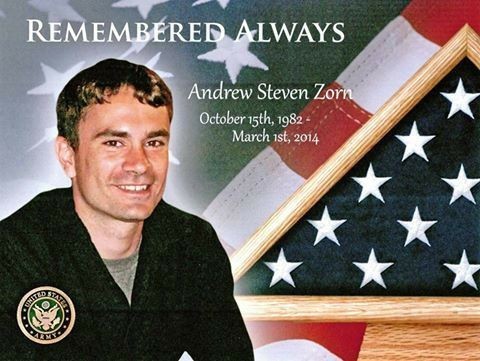 Inexplicable to me – public opinion has been supporting normalization and promotion of drug use, legalizing and commercializing recreational use. It is very politically unpopular to stand up against it. I know firsthand.

But too many families are losing too many children. It can’t be too far away when the majority start deciding they want to be on the right side of this issue and won’t be bullied any longer to stay silent.

Please join us in not being afraid to say you are opposed to an industry that requires addiction, almost always begun in youthful developing brains under age 25, to make their business sustainable. That’s the addiction-for-profit economic business model. It requires the sacrifice of quality of life for too many, if not life itself as in my Andy’s experience.

I understand as many as 2 of 3 users do not suffer this outcome. I’m thankful there are that many. But that 1 in 3 add up to many millions. Probably 14 MILLION in the US with some level of cannabis use disorder.

Because it is the most self-delusional drug, creating denial of the addiction and a drug that creates devotion to the notion that it must be normalized and respected, it is creating an epidemic of drug use, super-virus like.

Ironically, most people do not use the drug. Yet they support the notion that those who do should be respected for their use and abuse. Or they don’t want to oppose something that appears to be so politically popular. Though science clearly identifies the risks of the drug, supporters disregard that.

Our US Congress is on the verge of passing what they call the (so-called) SAFE Banking Act which aims to give this industry, promoting and distributing a federally illegal drug, access to the US federal banking system. This would be disastrous, supporting the growth of an industry already causing so much harm to families and public safety.

Please, even if you do not want to be public in opposition to legalized, promoted pot use – at least call or email your US Senators to ask that they vote NO on S. 1200 the SAFE Banking Act. It’s easy to do. You only have 2 senators. Google them for how to contact.

(See Sally’s editorial in Arizona Central and USA Today.)  As we honor our veterans today, we think of Andy Zorn.