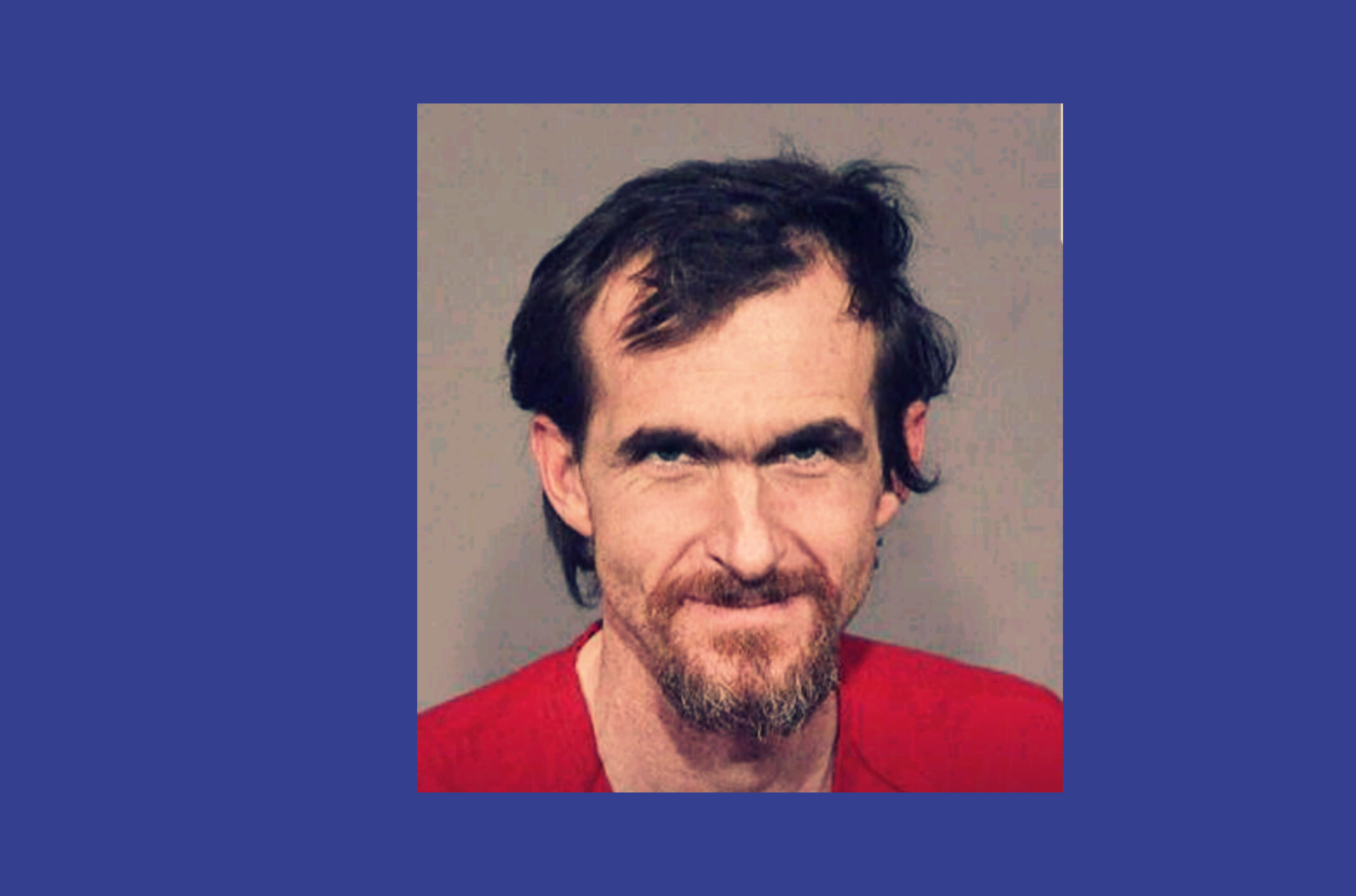 By H. Swan, co-author, A Night in Jail

Part 1 of a 3 Part Series. This article first appeared on MomsStrong.org

K started getting high at a young age. He smoked just a little bit, almost every day, through junior high, high school, college and graduate school. To him, it seemed like harmless fun. But within a few years after completing his higher education, he became a homeless drug addict and dealer with schizophrenia. He went to jail eighteen times. Relative to so many others, K’s story ends well. He is alive, out of jail, off the streets, and is sober. He is receiving psychiatric care. He lives in a group home where his meals and transportation are provided, and his psychiatric medications are dispensed. He is alive to tell his harrowing story. To warn teenagers that what seems like harmless fun can actually ruin their lives, K and I wrote a book which is inspired by his experiences.

K is 4 yrs older than me. Growing up, he was a vivacious, bright kid who laughed a lot. He got good grades and had friends and girlfriends. A lot of kids in the Pacific Northwest were smoking pot. I was twelve when I started. One time when I was getting high, I had an experience where I didn’t know where I was (in our family’s laundry room). I also couldn’t figure out who the “stranger” was that was getting high with me (my best friend). And this was when the THC content was several times lower than it is today.

Pot was not my favorite thing to do. But it was my brother’s favorite thing. K got through high school, graduated from college with decent grades, not great, but good enough to get into a good graduate school. However, once there, he didn’t perform well in his classes or on his exams. Once he was finished with school, K found he had no job prospects in his field.

Instead, K could only get low-wage, unskilled work. It was impossible to meet his monthly expenses, which included a student loan he took out in graduate school. Then, a woman K knew felt sorry for him and let him live in the attic of her home. This was the 80’s and coke was on the scene. After a decade-plus of devotion to marijuana, K tossed his bong to the curb for the status and thrill of cocaine. He snorted it, he mainlined it, and then smoked it. In short order, he was broker than ever, defaulted on his student loan, and settled in with the love of his life, crack cocaine. Our family knew little of what was going on. We knew drugs were taking over his life, but we didn’t understand the full picture.

(Only now, years later, am I able to flesh this out because of extensive conversations I’ve had with K).

Trying to help him

One time, my mom, sister, and I went to visit him in the attic and to see what we could do to help him. He had stacks and stacks and stacks of newspapers and trash piled up in one room, like a hoarder. In the other room, he held court with us. He was frightening. His hair and nails were long; he looked like he hadn’t bathed in a week. His whole body was filthy. He was balding on the top of his head and his clothes were scraggly. Everything about him was dark except his eyes which were shining from his high. He wouldn’t stop talking—going from one subject to the next—and interjected his staccato with inappropriate outbursts of laughter. K was clear he was not going to change. Despondent and lacking any skills to handle the dexterity of a seasoned addict, we left.

After several years in the attic, his sympathetic landlord lost her sympathy and asked him to leave. K was now homeless. For years, we didn’t know where he was. Sometimes he’d call from a motel or a friend’s house. We would hope he was in jail because there, at least, we knew he was safe. No one knew how many times he’d been to jail.

Intermittently, over the years, our mom helped K get into several apartments but he was always evicted and she always lost her deposit. She bought him several cars but he always somehow “lost” them.

One year, our family had an intervention for him. I flew in from LA so our whole family would be there. He arrived as a full-on, wild, homeless person who stunk so badly. He was wet, dirty, wasted, with purple, swollen gums which were evicting his brown teeth.

To sum up the 5-hour intervention, we read our letters aloud to him, we cried, and begged him to give up drugs. He claimed to be living his dream life. To add insult to injury, he thanked our parents for telling him he could do anything he wanted with his life because they gave him the courage and the education to live this life he had chosen. He said he would go into treatment with one caveat: our parents had to pay him $10,000 a month. He had heard the Kennedy family paid their kids that much to stay clean (yes, that Kennedy family). When we balked, he refused to go into treatment, threw open the front door, and walked back out into the rain.

Read Part 2, My brother and I met again and Part 3, Breaking the Cycle of Homelessness.