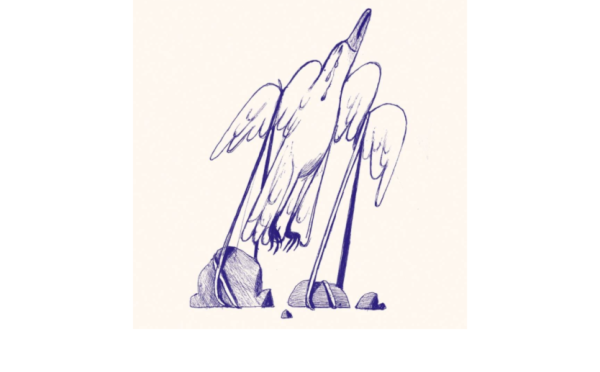 In addition, I can attest from my own example that marijuana increases the likelihood of adolescents developing a substance use disorder.

I tried marijuana for the first time when I was 13 years old. It gave me the relief I had been seeking from my feelings of inadequacy. I always felt like I wasn’t good enough, but marijuana gave me a huge confidence boost. I began using marijuana every day from the very start.

I spent all of my money on pot and I couldn’t go a single day without it. Like everyone who is an addict, I quickly built a tolerance to the drug. I needed more and more of it in order to feel the way I wanted to feel. Eventually, marijuana wasn’t enough. I began abusing Xanax. The Xanax turned into hydrocodone. The hydrocodone turned into oxycodone. By age 19, I was a full blown intravenous heroin addict.

In several attempts to put down the needle, I decided to try what people in recovery denounce as marijuana maintenance. This term refers to the practice of replacing a more addictive drug, such as cocaine or heroin, with the use of marijuana. Instead of treating the underlying causes of my addiction, I was simply replacing one drug with another.

Substituting marijuana for opioids did nothing for me. Actually, it only made my anxiety worse. I still craved opioids and so in no time I moved onto Xanax. Within a week, I had a needle in my arm once again. This cycle continued to repeat itself until I finally sought true abstinence from all substances through professional help.

Through passing this legislation, adolescents are getting the idea that it is okay to smoke pot. They aren’t concerned about the risks of developing an addiction later in life. Since the majority of people who suffer from substance use disorder begin using marijuana before moving onto harder other drugs, we could be facing a serious problem of adolescents falling into drug addiction.
If adolescents who do fall into addiction are not educated about the dangers of marijuana abuse, they may return to using marijuana in order to put down harder drugs.

The reality of marijuana maintenance is that it simply does not work. Marijuana is a mood and mind altering substance that is psychologically addictive. It does nothing to heal the brain of a person who has substance use disorder. In fact, it can actually lead to the development of mental illness or worsening symptoms of an already present mental illness.

The only real solution to opioid addiction is complete abstinence from all mood and mind altering substances. Recovery does not mean replacing one addictive substance with another. Recovery means developing a set of tools that allow a person to live a happy, sober life. These tools include having a support group, attending therapy, practicing healthy habits, and replacing habitual drug use with healthy hobbies.

Instead of trying to displace the disease of addiction into the use of marijuana maintenance, a person can receive the proper care that they need in order to cope with the highs and lows of life without being dependent on a mood or mind altering substance.

The idea that more and more adolescents are starting to use marijuana is terrifying. The U.S. could very well be breeding an entire generation of people who are dependent on substances to get through life. There is simply no logical evidence that supports the idea that marijuana is the solution to the opioid crisis.

Cassidy Webb is an avid writer from South Florida. She advocates spreading awareness on the disease of addiction. Her passion in life is to help others by sharing her experience, strength, and hope.