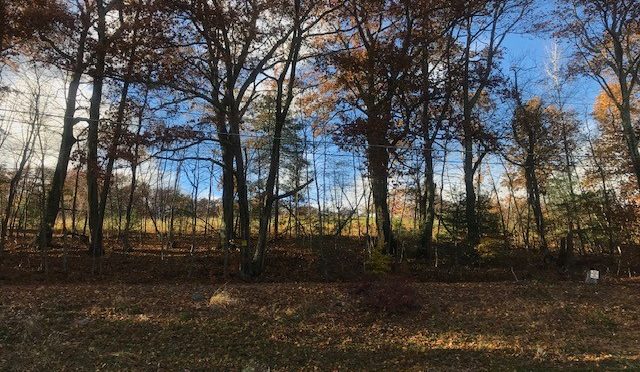 Did Massachusetts residents understand the difficulty of preventing Big Marijuana in their neighborhoods when they voted to legalize in 2016?  If marijuana industry gets its way in the Bay State, the biggest cannabis cultivation and processing plant in the United States will be built in Charlton, a small town in Worcester County.

Valley Green Grow wishes to build a 1 million square foot facility to grow cannabis and manufacture cannabis products.  The North Andover company seeks approval from the Charlton Planning Board for its site plan and definitive subdivision plan.  Its eyes are on converting Charlton Orchards, 44 Old Worcester Road, into this project.

The Charlton Planning Board will vote Jan. 2 for approval of the plan, or for denial.  The project would be located in a residential neighborhood on a small country road.  Charlton Orchards has 94 acres and is the site of a huge apple orchard where customers picked their own apples, blueberries, strawberries and peaches.

What will happen – if approved – can be predicted by checking out what  happened in the US flower capital, Carpinteria, California. The Carpinteria community allowed the conversion of many greenhouses into marijuana growhouses.  Since profit margins in the flower industry were down, the city embraced marijuana for its financial promise.  Soon, residents found the stench intolerable. The New York Times recently reported that the dead “skunk” smell from marijuana farms enrages Californians.

The Charlton construction project includes a plan to cut more than 24 feet off the top of the hill of the nearly 1,000-foot-elevation, 94-acre property, to flatten a 25-acre area for construction.

The project includes a proposal for an 18.5 megawatt natural gas fired co-generation power plant. A high pressure natural gas supply pipeline runs through the Charlton Orchards property. The co-generation plant would produce power for the cannabis facility and would sell electricity to the power grid for outside use. That size plant could produce enough electricity to power more than 15,000 homes.

In addition, the project includes a plan to build an industrial-sized natural gas metering facility with an eye to extending distribution of natural gas off-site to the town of Charlton. Liberty Utilities of Fall River says it will seek regulatory approval from the state for the project.

Residents are concerned about Liberty Utilities and its ability to quickly respond to emergencies because its employees are located 90 minutes away in southeastern Massachusetts. Under these circumstances, residents are leery of a municipal natural gas distribution system. Meanwhile three schools are located within one mile of the project.

However, in May of last year, Charlton Administrator Robin Craver negotiated a multi-faceted deal with Valley Green Grow (VGG), claiming it would add more than $2 million in annual town revenue.

The promise of revenue appears to be contingent on subleasing the space to many other growers, retailers and processors and creating a multi-level licensing/taxing scheme.  Just recently, the state Department of Public Health questioned VGG’s Charlton business plan to sublease cultivation space to other entities when it notified VGG, on Dec. 3, that its application expired on Oct. 30.

Valley Green Grow currently has no pending applications with the state Cannabis Control Commission.  It has been a stiff learning curve for the Massachusetts Department of Public Health and the Cannabis Control Commission. The Bay State has great difficulty regulating “medical” marijuana. The struggles with regulation became more obvious after the introduction of a recreational marijuana market. 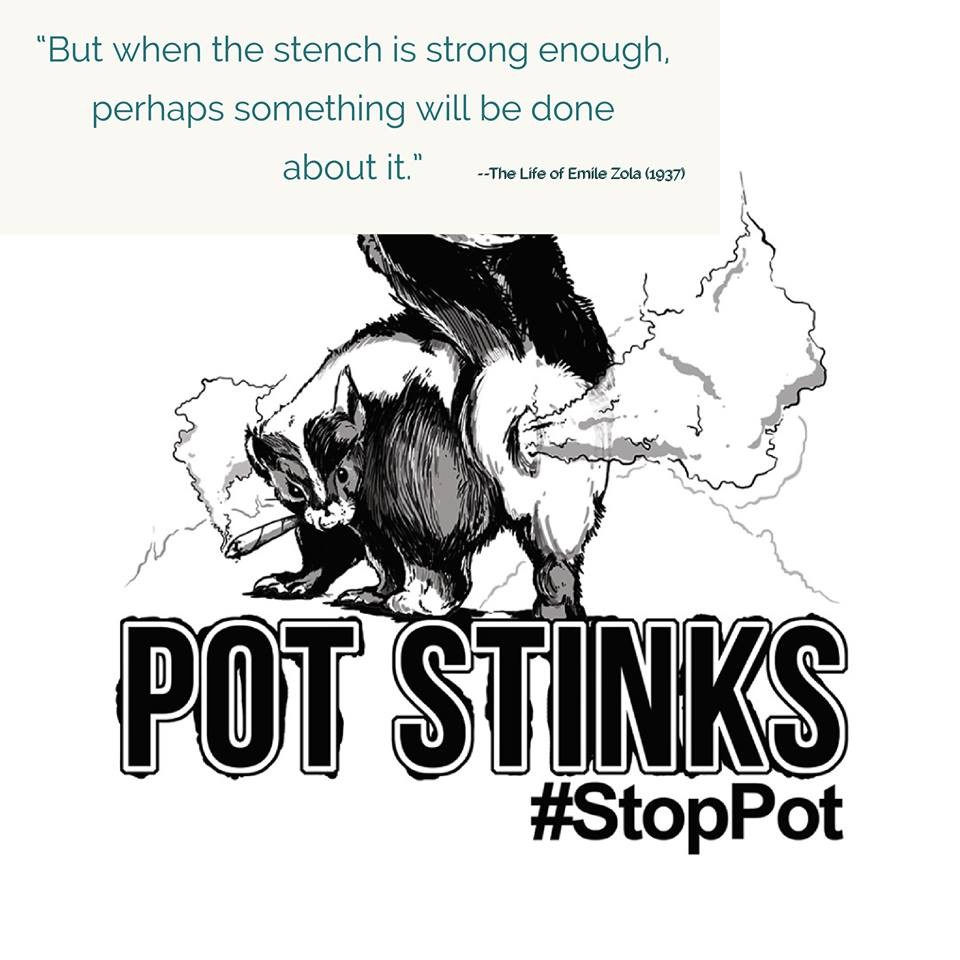 Residents argue the project presents environmental dangers to wetlands and water runoff dangers to neighboring homes from the property that is now a working orchard.

Other concerns include contamination of sensitive wetlands and area properties, and private wells. Arsenic has been found on the property by recent soil testing by VGG consultants.

Residents assert that traffic from more than 300 employees in this 365-day, 24-hours a day, multi-shift operation will significantly disrupt this rural, residential neighborhood and destroy quality of life for neighbors and will devalue area properties.

The property is under the protection of Chapter 61 A to provide a tax benefit to the current owners because of its agricultural use as an apple orchard.  Opponents have asked the town officials why a tax break may potentially be granted to a for-profit entity such as VGG, a big pharma operation that is apparently intent on being the Budweiser of cannabis. Town officials have been deaf to residents concerns.

An Open Meeting Law lawsuit is pending in Worcester Superior Court against the Charlton Board of Selectmen. The Board approved the project in May without first notifying adjacent property owners and town residents.

In another lawsuit, VGG is seeking to prevent Charlton voters from exercising their constitutional right to vote. A hearing is scheduled for Jan. 4 in Massachusetts Land Court in Boston on the lawsuit filed by Valley Green Grow against the town.  VGG seeks to prevent a May referendum to ratify a town meeting article that approved a ban on recreational marijuana as a general bylaw. VGG contends this article is in conflict with a zoning bylaw. Two amicus briefs have been filed on behalf of the residents.

It is unconstitutional to deny citizens their right to vote.

Aside from the legal question at issue, residents are appalled that VGG would seek to prevent them from voting. Residents are equally appalled that Charlton selectmen agree to not defend the town in the Land Court litigation, but to let the suit go forward. The court has granted intervenor status to an abutter to represent the interests of the townspeople.