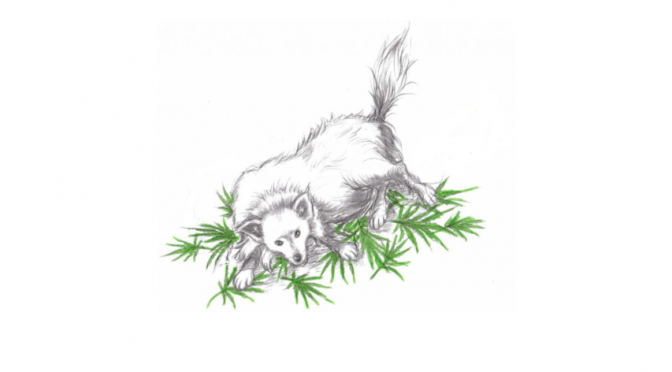 By Erin  My neighbor’s marijuana almost killed my dog…..and that could’ve been my child.  The guy continually smokes on his porch, in front of me and my four year-old child, then throws his half-smoked smoked marijuana cigarettes on my porch. He’s my upstairs neighbor.   My dog ate one of his butts and almost died.

It easily could’ve been my child. The thing is, no matter who I call — police, property management, they treat me like I’m some overzealous, anti-drug mom. The guy has a kid, too.

When I went to knock on his door to ask him to be more careful, there were half-used marijuana cigarettes on his porch as well. His daughter could easily pick one up and smoke it, and I suspect she does because I smell it when his car isn’t there.   So it’s not only the marijuana trash, but the marijuana smoke and smell we must constantly live with.

Anyhow, I’m in Oregon, and nobody seems to care about his horrible habit or that he’s endangering my family, nearly killing our beloved dog. Marion County and Salem police both tell me, “It’s on private property, there’s nothing you can do. You can’t actually prove it’s his marijuana.”

Except that I can because I’ve seen him toss it over the railing myself. Several times. Heck, last night the hot ash from his cigarette fell on my head and burnt my scalp. Is that proof enough? Is it on purpose because I object to him.   Perhaps.   I feel I have nowhere to turn and nobody cares, but this is ruining my life.

Worried for my child’s welfare, too

I’m so afraid for my child’s welfare and the health of my family. I’m asthmatic, my child is starting to wheeze and snore like I did as a child while exposed to my parents’ cigarettes. Except no one in my house uses drugs, cigarettes or alcohol.

I found your page while at the veterinary hospital the other day and have been comforted knowing I’m not the only person in this world devoted to drug and alcohol-free parenting.

Editor’s note — Four years ago, Oregon voted to legalize marijuana and stores opened in October, 2015.  Families and those who want to live a drug –free live have a hard time getting away unscathed.