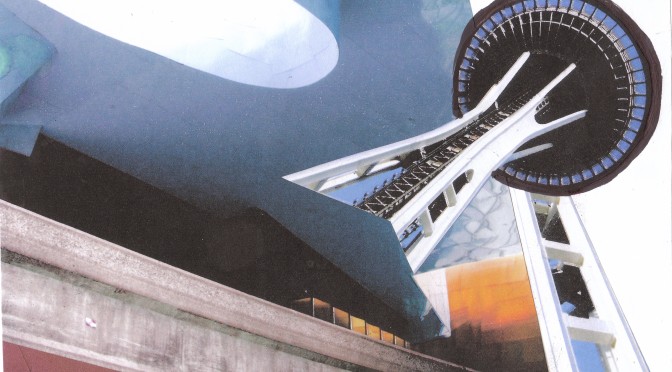 Since Washington opened commercial marijuana stores in July 2014, the rate of children’s poisonings quadrupled.  Among smallest children, the 0-5 year age group, there were 82 exposures last year compared to 52 in 2016 and 52 in 2015.  This rate compares to 20 poisonings in 2012, the year Washingtonians voted to legalize pot.

Legalization violations happen frequently in Washington State, even if they don’t make national news.  Unlike other states, Washington doesn’t allow home grows.  Yet the black market and the aftermath of legalization in Washington is daunting. Here’s some examples:

Problems with Edibles and child endangerment

July 17, 2017 – A man purchased marijuana edibles in Seattle before going on a flight from Seattle to Beijing went psychotic and tried to open airplane door, endangering all the passenger.  As he tried to open the door. an attendant and passenger helped to subdue him and he punched them.  In an affidavit, he said that he bought and ingested the drugs in Seattle before getting on the plane.  Everyone is in danger with this type of violent reaction to marijuana sold in stores today.

Police seized a marijuana candy shop operated out of a vehicle: https://www.yaktrinews.com/news/local-news/tri-cities/kennewick-police-uncover-marijuana-candy-shop-vehi/361939913

A testimony that we published reveals the aftermath of a joint sold to a Washington state consumer.

A  stoned driver hit 7-year old Cadence Boyer and three others on the sidewalk, October 31, 2014.  Cadence died two days later. The little girl’s mother and her 6-year old friend were also hospitalized, but survived. The driver, 47-year old Duane C. Abbot told police that he smokes two to three grams of marijuana a day, and that he had smoked about a few hours before the crash.  Is Halloween no longer safe for children?

A man murdered a marijuana grower, supplier in front of his 8-year-old daughter.  http://www.abcfoxmontana.com/story/33042576/court-docs-murderer-told-8-year-old-girl-stay-in-bed-im-going-to-kill-your-dad

Heavy pot user who became psychotic shot and killed policeman and then took 6-year-old daughter hostage in bathroom for 10 hours, holding gun in one hand, daughter in other hand. https://www.kiro7.com/news/south-sound-news/officers-death-was-sudden-and-savage-then-a-10-hour-siege/522374048

Stoned father drove recklessly and forced daughter to walk home. He was under the influence.  http://kcby.com/news/local/police-man-arrested-after-nearly-causing-crash-tells-12-year-old-daughter-to-walk-home

Adults Selling or Giving  to Minors

A reader in Spokane spotted people going into pot stores for the express purpose of diverting it to minors.

Children aged 11-14 regularly went to a home McCleary to get marijuana. http://www.thedailyworld.com/news/two-mccleary-men-busted-for-supplying-marijuana-to-minors/

What else is new?

Toxicology reports aren’t open to the public yet, but Richard Russell may have been influenced by marijuana when he hijacked a plane at SeaTac airport in August.  His age and behavior fits in with many suicides which appear to be connected to THC.

Although opponents to legalization were silent for a few years, Washingtonians Against the Legalization of Marijuana (WAALM) formed recently.  WAALM posts many more legalization violations on their website.  Rick Steves appears clueless as to what is really going on in his state.