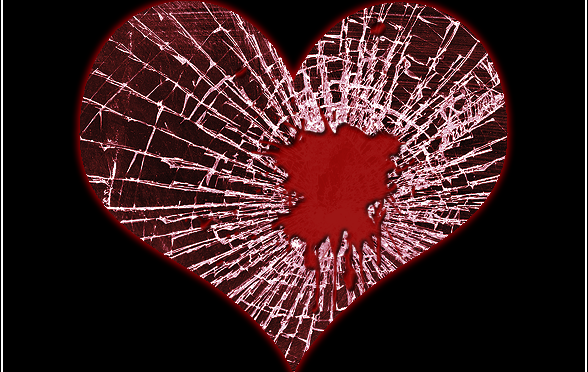 Everyone admits that people are dying in traffic crashes because of stoned drivers, and that some people have died in butane hash oil explosions, but too many people are turning a blind eye to the other deaths caused by what can only be called an overdose.

Tachycardia – a racing heart – is a common, well-known side effect of using marijuana. So is increased blood pressure. A growing body of evidence, here and in other countries, is revealing that marijuana has caused previously overlooked deaths through heart attack and stroke. In Colorado last fall, an 11-month-old infant brought to the ER after being exposed to marijuana died from an inflamed heart muscle (myocarditis) caused by the exposure.

Marijuana can also overwhelm the emotional centers of the brain causing paranoia, delusions, and acute psychosis. The National Academy of Sciences (NAS) report released last January states, “There is substantial evidence of a statistical association between cannabis use and the development of schizophrenia or other psychoses, with the highest risk among the most frequent users.” (The Health Effects of Cannabis and Cannabinoids, Chapter Highlights NAS 2017)

Emergency rooms in Colorado reported a 44 percent increase in marijuana-related visits between 2012 and 2014. Many of these were cases of acute psychosis, particularly in young men, who had to be restrained to keep from harming themselves or others.

Other evidence of marijuana overdose

A growing body of evidence indicates that marijuana is not just associated with suicide but can be a causative factor. The NAS report cited above found an “Increased incidence of suicidal ideation and suicide attempts with a higher incidence among heavier users” and an “Increased incidence of suicide completion.” One of the studies they listed found a seven-fold increase in risk for suicide even after controlling for a prior history of mood disorders.

In 2014, a young man in Colorado either jumped or unwittingly tumbled to his death from a fourth-floor balcony during a psychotic outburst. In July this year, a Vermont father clutching his son to his chest jumped out of a fourth-floor window shortly after smoking marijuana. He said it was God who made him jump.

When a drug drives all sense of reality from your brain, it’s an overdose. In marijuana’s case, these overdoses can and do lead to death.

Dean Whitlock is a freelance writer whose book, Finn’s Clock, a historical fantasy will be coming this fall in paperback. www.deanwhitlock.com. Read the full article in Vermont Digger.   Also read why Vermont physicians propose caution with legalization.