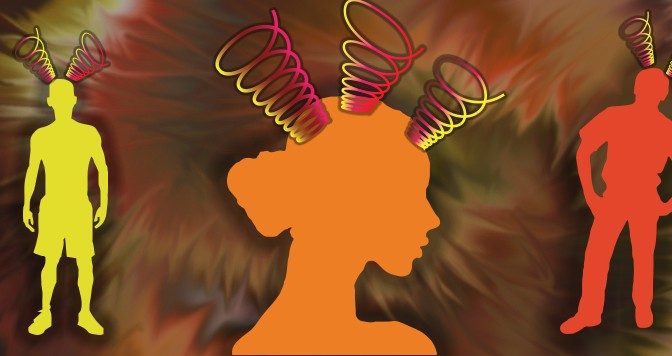 If I can keep my step-daughter from ever trying pot – knowing the devastation that pot has on a life – I will consider it a battle won!  I’ve worked through most of the issues that non-stop exposure to violent, unpredictable reefer maniacs have had on my life.  But it still makes me so angry when I see marijuana glorified in the media.

I’ve been fighting a personal battle against that nasty substance my entire life!

Let me tell you or anyone that stoned driving is certainly dangerous!   The three maniacs who defiled my childhood with their pot-induced psychosis had numerous car accidents while stoned.  I was just a defenseless little kid and was in the car for some of them!  They hurt and even killed people while on the road.

I was in Colorado off and on from the late ‘70s to the late ‘80s.  It was really bad with the pot abuse at the time. But they weren’t so in your face back then and would not do it in public places like they do now. My relatives who don’t use it hate being there and want to leave.  Some have gotten out, some still there.  They say it has ruined the whole state.

So much for peace-loving pot users

In 1969, when I was 5, a 14-year-old girl died, choking on her own vomit because they were too stoned to realize she was in trouble.  They didn’t want to get caught, so they put her into her bed after she had passed away and left her for someone else to find the next day.  It was verified that the only substance at the party was pot!  It was easier for them to get than alcohol and their preferred substance of choice.  No one went to jail, no one was even questioned about it.  It was awful.  This 14-year-old girl was my babysitter, so her death affected me very badly and in a personal way!

I’m certain I have PTSD from my 12+ year-long experience of being subjected to their abuse, addiction obsession with that nasty, vile substance.  These reefer maniacs, these pot users should all be in prison, for one reason or another, but nothing was done.  My mother enabled them and my father was just plain scared of what they might do next.   To this day, they’re in their late sixties, still addicted, still hating me for speaking out against them.   I am no longer their prisoner.   These three were my two older siblings and a brother-in-law.  Because of death threats, I won’t use my identity. So much for “peace-loving” pot users.