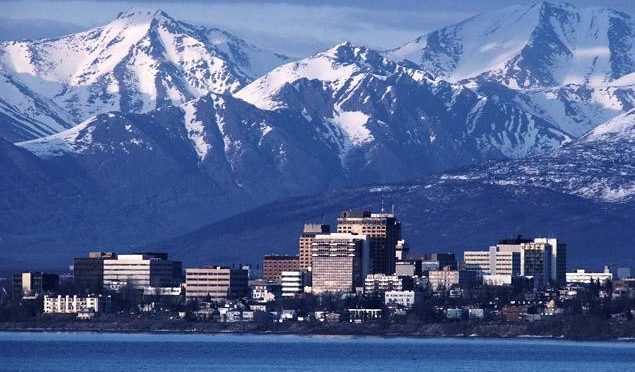 It’s just pot” — words that haunted my memory recently and prompted this letter.

A young couple with a baby, pulling their car to the curb, then getting the baby out of its car seat, holding it in the front seat as the young man proceeded to first light a joint, then get out a glass pipe, heating it with a hand-held torch, inhaling till he started coughing and I interrupt them: “You shouldn’t be doing that around the baby.”

The young lady opened her door and answered, “It’s just pot. It’s legal. At least it’s not as bad as meth!”

As a grandmother, my heart aches for that baby. Addiction takes many forms. Some say pot is not addicting, but I would question why you would ever drive somewhere with your baby and the first thing you do when you stop driving is to get high on pot, unless you are addicted to that high.

At Harding Lake, a neighboring cabin had a group of young people smoking pot and drinking. As the smoke and stench grew stronger, so did the comments exhorting how neat it was that pot was now legal and no one could stop them from using it. Our yard now became unenjoyable to us due to the smoke and stench. Our community is concerned about wood smoke crossing property lines — where is the concern about pot smoke in neighborhoods with close proximity? There is none, but maybe if the commercial pot suppliers were not here our young people would not be so apt to buy it and inundate their parties with it.

If you have witnessed similar problems associated with legal use of marijuana products and you are concerned that increased access to recreational marijuana by adults will trickle down and therefore increase use by our young people, you have an opportunity to vote “yes” in October to prohibit commercial sales and commercial growing of marijuana in the city of Fairbanks and the Fairbanks North Star Borough.

When we are forced to put up with grow operations for neighbors, it is time to assert our right to close them down. Enough is enough. It is easy enough for local governments to assert that now everyone should petition to get their zoning changed. But the reality is that no one ever anticipated 20-plus years ago that an agricultural or general-use zoning meant someone could move next door and grow and sell marijuana legally. They also neglect to tell you that if the business moves in before the zoning is changed, then it is grandfathered in.

The only remedy is to vote “yes” in October to not allow commercial marijuana establishments. Then grandfather rights would not apply.

“It’s just pot” — a drug that alters consciousness, slows reaction times, can cause paranoia and schizophrenia.

“It’s just pot” — satisfying a society that selfishly seeks instant gratification at the expense of those who come after us.

No, we don’t have to live with it. We can vote “yes” on Proposition A in the city of Fairbanks and Proposition 1 in the Fairbanks North Star Borough to remove these businesses from areas that they never should have been put in the first place. This will send a message that we, the local government voters, will decide what happens where we live and raise our families and not leave it up to the pot industry and the elected officials who have turned a deaf ear on the concerns of those who don’t want to raise their children around or have their property neighboring pot businesses.

Vote “yes” in October on Propositions 1 and A.

Diane Hutchison is a former member of the Fairbanks North Star Borough Assembly.