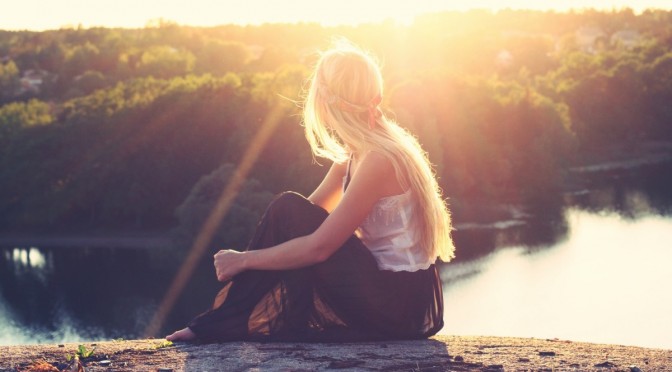 By Sherry     After smoking marijuana for 13 years I was able to quit, by the grace of God, on July 15, 1987 and have remained 100% sober since that day. When I got sober it wasn’t popular, because it seemed like everyone I knew, including my relatives, were getting high daily. They were nasty about it and asked me when I was going to stop going to “those stupid meetings.”

However, society, in general, was encouraging to people trying to get and stay sober. At least — back then — it was considered self-destructive to use drugs, smoke marijuana, drink alcohol and take pills. (Sherry wrote of the events leading up to the choice of sobriety in a testimony two years ago.)  Today we live in a different country that has fallen prey to the lobbying of Big Marijuana.

Now I am surrounded, living in Northern California, by marijuana smokers. I can smell it on the streets, on the customers that walk in to my store, and even driving on the freeway! Who would have dreamed that we were going to end up living in a society in which marijuana would be king? Our business, a highly successful retail store, really took a hit during the Recession. We haven’t returned to the kind of sales we once enjoyed, but the marijuana growers are doing great. Regular farmers are now beginning to plant marijuana, rather than their traditional crops, and the marijuana advocates are jumping for joy. I can’t help but wonder what people would think (sober people, that is) to see workers drive in to my store from state, county, city, and utility jobs reeking of marijuana at 7 in the morning?

It was Tempting to Get into the Pot Business

My brother-in-law offered us $5,000 a year if we would get medical marijuana cards and allow him to grow pot on our property up in the mountains. This was back during the worst years of the Recession. His offer was tempting, since we couldn’t make money selling normal, productive products. But we turned him down. I told my husband, “Your mother would roll over in her grave if she knew you participated in this.” Although it was legal to get a medical marijuana card, legal to grow 6 plants a year, and legal to smoke it, it isn’t legal to batch it together and sell marijuana on the black market. We have relatives who are buying cars, motorcycles, property, having their homes remodeled – all from the proceeds of selling marijuana – while we struggle to make a legitimate living.

I have to keep my focus on what matters to me today: helping other women in their recovery from marijuana addiction and alcoholism. It is daunting, because so many women who are trying to get sober today end up going back out on marijuana, unable to stay 100% sober. They have been sold a bill of goods about how marijuana is harmless and, in fact, medicinal and good for us! Marijuana has become so ingrained in our society that people don’t even view it as a mind- altering drug.  So if they have some clean time from methamphetamine, heroin, alcohol, or pills, they will accept a marijuana joint if someone offers it to them. The next thing they know they are off to the races with their drug of choice, fueled by marijuana. It is terribly sad.

Here’s to Staying Sober and the Sober Life

The women’s recovery meeting I started in January is now thriving and the women in that group are feeling stronger, more capable of maintaining a continuous sobriety. It’s tenuous, since they are so surrounded by the big pot cloud hanging over California. But there is an answer. You CAN stop smoking it. There is a life out there to live outside of a haze. God helped me get and stay sober. It wasn’t me – it was Him. I did the footwork and God did the rest. He took my impossible situation and He guided me into recovery and through the last 30 years – all the credit goes to Him. Life is so much more beautiful when it is viewed through a lens of sobriety. I don’t miss getting loaded one bit.

It is nice to drive around in my car and never have to worry that I might get pulled over with marijuana roaches in my ashtray. It is nice to be able to have a full, rich relationship with my husband and not have our marriage ruled by the getting, growing, smoking, and the repetitive pattern of marijuana addiction.

It is REALLY, REALLY wonderful beyond description to have an adult daughter that I raised without marijuana and other mind-altering substances in her life. She turned out to be what we in the program call a “normie.” My infant granddaughter is being raised in a household with no substances and I don’t have to worry about her parents, because they are lucid, responsible and in love. I have the ups and downs of any life, but I am better able to handle it. Yes, a life lived in reality is a miracle and a beautiful thing – and I thank God for it. I raise my glass of spring water in a toast! “Here’s to another 30 years of sober life!”