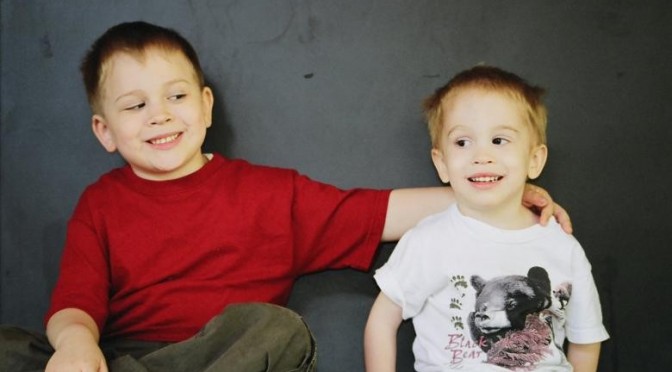 Our condolences to the family in Colorado who lost two sons to overdose deaths. How did this tragedy happen?   Here is what we’ve been told:

Teenage son number one got caught with a little weed.  Then it was teenage son number two.   According to the prevailing culture of Colorado, their parents didn’t think that they had that much to worry about.  It’s a rite of passage and a expression of teen-aged angst.  Everyone does it.  Be glad they aren’t smoking tobacco or eating too much junk food, we rationalize.

Teenage son number one then tried opiates. Then son number two followed.  Such progression isn’t at all uncommon.  It’s not surprising to treatment providers.   Marijuana use significantly increases the risk of opiate addiction, and there’s plenty of medical evidence to back it up.

In December, we learned that both sons — their parents’ only children — have died within six months of each other.   Can you imagine this couple’s devastation?   Our hearts break for them.

The United States cannot afford marijuana legalization.  Why are we giving young people the impression that marijuana and drug use is inconsequential.  We are contributing to the 52,000+ overdose deaths in 2015 by pretending there’s a safe way to use drugs. Promoting  “responsible use” of drugs is promoting a lie.