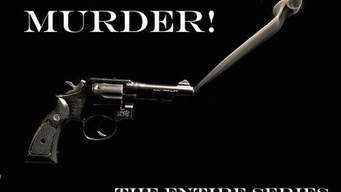 By Anonymous from Maryland     I support your organization and everything that you are doing.  Thank you for your work to protect children from the drugs and drug dealers.

Testimony indicated that my daughter did not rob anyone.

(The murder took place in 2005; the murderer is up for parole next year.)