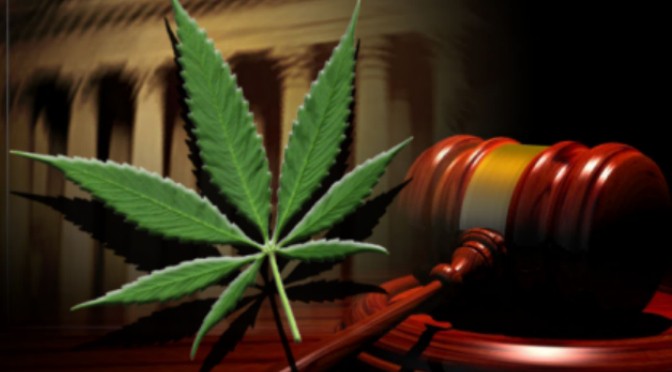 by Randy Philbrick, Director, Smart Approaches to Marijuana – Oregon.  Marijuana is a Schedule I drug because it lacks any scientific evidence supporting its medicinal value. The pro pot lobby is trying to get Congress to pass the Compassionate Access, Research Expansion and Respect States (CARERs Act). Here is a summary of the proposed CARERs Act:

1. Amending the Controlled Substance Act allowing states to make their own drug policy.

3. Allow states to import the drug across state lines.

4. Provide access to veterans by allowing the VA to give the drug to Vets.

Debunking CARERs Act, one point at a time

#1 Allowing states to make their own drug policy. 4 states have been allowed to legalize marijuana. 23 states have their own medical marijuana programs. I’d say that’s a big ✔ on that one, wouldn’t you? Now on to

#2 Rescheduling marijuana. Well, show me the science to prove without a doubt that marijuana is medicinal then we’ll talk. But then we run into the problem of the probability of addiction going up due to the higher potency in marijuana. NEXT!

#3 Allowing states to transport the drug across state lines. What if the state they’re transporting to doesn’t recognize marijuana as a medicine? Do you see the problem here? It looks like this one is a no go too.

#4 The VA is a federally funded facility. They cannot give a federally illegal drug to a Vet. And with the current science we should not be giving a psychoactive drug to a vet with a neurological disorder.

#5 Expand the opportunity for research. You might remember a few articles we used about the current state of the CBD drug Epidiolex? And also the fact that the DEA loosened restrictions on obtaining CBD for these studies. Another ✔ there. Well it’s a work in progress.

#6, If we didn’t have dispensaries there would be no need for this one.

Final thoughts on the CARERs Act

Does Congress have the power to reschedule marijuana? They sure do. However, in the history of the Controlled Substance Act Congress has only ONCE interjected to reschedule a drug. This occurred in 2000 when they rescheduled GHB (the date rape drug)to Schedule I. This was called the Hillory J. Farias and Samantha Reed Date-Rape Drug Prohibition Act of 2000. Will Congress reschedule marijuana? Probably not. Here’s another tidbit in regards to #1. The Oregon State Board of Pharmacy rescheduled marijuana from a Schedule I to a Schedule II back in 2010. This is something we planned on discussing with them as well. But if a state doesn’t already have the power to make their own drug policy then how did that happen?

This whole CARERs Act seems like a whole lot of wasted tax payer money to have Congress even consider it. They’re pushing policy that is already in place or causes more harm than good. Hopefully our federal legislators are smarter than the voting public.