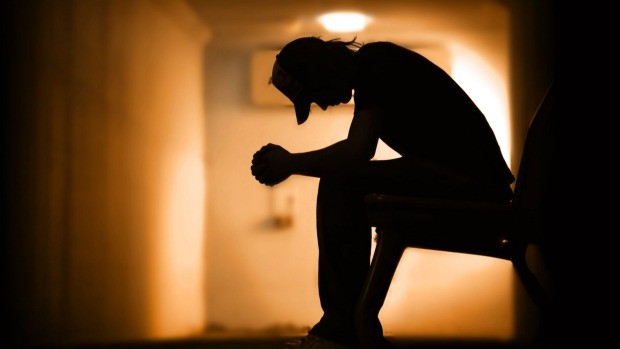 A graduate school curriculum in Drug Abuse and Addiction teaches harm reduction as a strategy to train drug abuse counselors.  Inoculating these therapists with harm reduction only strategy is an insidious way to promote drug use, drug abuse and addiction.

Harm reduction strategy does not seem to be curbing the current drug epidemic.  Three bad government decisions and strategies heighten the drug epidemic right now:  1) overuse of prescription medications for ADHD, depression and government policy that pretends there’s a pill treatment for everything;  2) taking  D.A.R.E. out of the schools and not replacing it another program, and 3) emphasis on harm reduction instead of primary prevention.

Here are some the problems of harm reduction strategy:

1) Harm reduction pretends drug use can be done safely and without harm, which is deceptive.

2) Within harm reduction is a movement to call it “drug use” instead of drug abuse — a strategy which normalizes drug usage. (There are plenty of adults who never used drugs or alcohol, so there is no reason to pretend everyone does it.)

3) There’s a strategy to avoid calling “addiction” what it is, because harm reduction theorists say it stigmatizes the addict. That strategy is likely to keep addicts in denial and prevent them from getting treatment. Parents Opposed to Pot believes the claims of stigmatization are exaggerated, especially with the power of pro-drug television shows, pro-pot entertainers and drug dealer lobbyists.  Since the 1950s, the disease model of addiction has been accepted. People who consider drug or alcohol addiction as “moral failure” are rare, and they were probably born before 1950.

4) The harm reductionist theorists tell practitioners that it’s immoral to wait for drug users to stop using the drug before getting treatment.  How can you give good therapy to a brain that is actively undergoing alteration by continuing to use drugs? Giving people in treatment the option to to do less harm rather than stop the harm   sounds like a strategy to make therapy long-term and continuous.

It’s tragic that a class for therapists is totally based on a harm reduction methodology, because it minimizes the dangers of drug abuse.  The textbooks they  use are David Nutt’s Drugs Without the Hot Air and Practicing Harm Reduction Psychotherapy.

Supplemental readings and guest speakers explain why AA doesn’t always work or how a mother can talk to her son about drugs while minimizing the harms.  Deliberately withholding information about the harms of marijuana is highly immoral — especially not warning that it is addictive and it makes some people psychotic and/or suicidal.  Our kids need to be informed of all the possible bad side effects.  The marijuana industry’s agenda has been pushed into the mainstream, because there is so much money to be made from heavy users of marijuana.   The Press hasn’t questioned them.

Obviously, “harm reduction” is a damaging political agenda which has gained a huge following and is our educational system.  Most of all, it is harmful to our young.  According to parents whose children have gone through drug treatment programs, their brains don’t seem to be coming back to the previous functioning level even after they stay off the drugs.  There is a reason Dr. Bertha Madras said, “It is not War on Drugs! It’s Defense of our Brains.”

The Comprehensive Addiction Recovery Act of 2015 should include provisions to stop the abuse of marijuana and treat marijuana addiction for those under age 21. There are 6.5 million marijuana users who suffer from Cannabis Use Disorder, which figures prominently into the stories of 60 child abuse/neglect deaths we’ve tracked it since November 2012.  Marijuana use is linked to addiction, depression, suicide attempts, psychosis and schizophrenia, as described in the June 5, 2014 issue of the New England Journal of Medicine.

Parents Opposed to Pot represents so many parents whose children fought or are currently battling addiction.   All of these children with addiction issues began their drug use with marijuana; most of them tried pot before they tried alcohol.