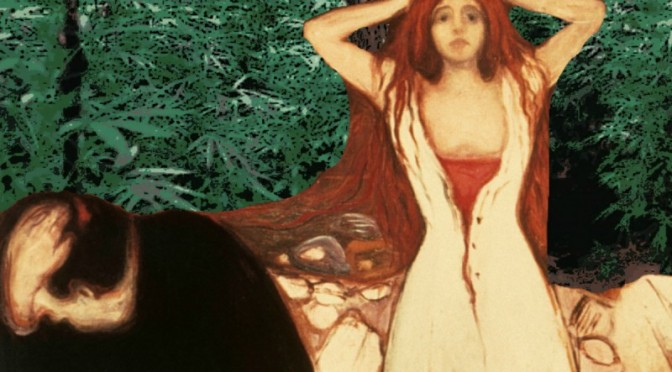 Mother Changes her Mind about Marijuana after Experiencing it in Colorado

(By a Colorado resident)  My son went into psychosis and I’m lucky he is still here.  The drug that is being advertised and promoted is part of an irresponsible industry that provides no education to our youth, and actually makes marijuana look cool and harmless.

When I tell pro-pot people my story and post the evidence that pot can cause psychosis, I’m bullied and verbally abused. I was actually kind of ok with recreational pot if the THC levels were low, but now I am totally against it all together.

I also was all for medical pot, but now with the way it is used and abused, I am only for medical marijuana being managed by the FDA.

I have found out we have a whole generation of pot smokers that can’t communicate appropriately and are bullies.  I was under the impression that pot was supposed to make you calm and love one another, but that is not true.

Pot changes people. Last month my friend’s daughter attempted suicide. She survived but the only substance in her system was THC. And people continue to say marijuana is harmless.

The drug dealers are actually taking advantage of legalization here, and it is increasing. There was a huge bust in Westcliffe, Colorado. Agents busted 8 sites/homes.  Some of the homes had their own planes for quick and easy transportation.  It was very high quality pot, meaning very potent.

There’s a community that will keep smoking pot whether it’s legal or not, but you got to understand the dark side of pot. 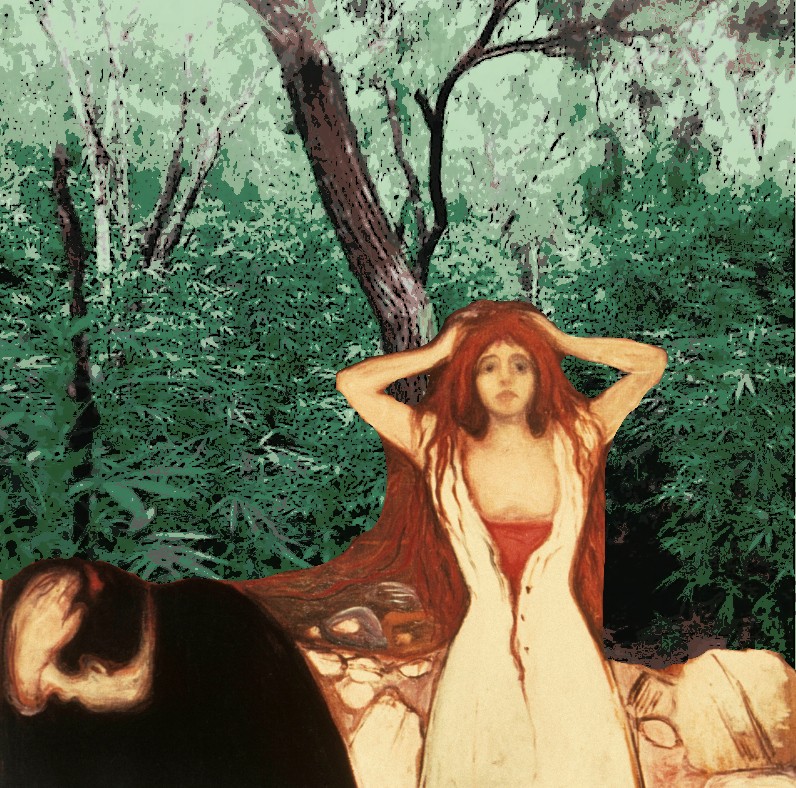