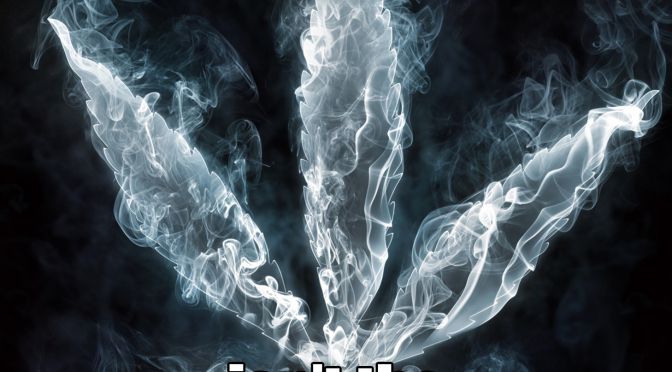 The Marijuana Report asked Dr. Bertha K. Madras, a Harvard University neuroscientist, to analyze the small study that says marijuana doesn’t have adverse mental and physical health effects on teens.  The Marijuana Report will publish a link to her full paper in next week’s issue.  Click this link to subscribe.

A recent manuscript by Bechtold et al. 1 describes a longitudinal assessment of four groups of marijuana users (non-users and low use; adolescent-limited; late-increasing; early onset-chronic), from adolescence into young adulthood. Study authors then assessed their health outcomes in their mid-thirties, ten years after the last determination of marijuana use. They found no evidence for physical or mental health problems in these cohorts that had used different amounts of marijuana during adolescence and young adulthood, when they reached an average age of 35.8 years. There are significant weaknesses in this report, in design, in what was measured, in the anachronistic data set of marijuana use patterns, and in data presentation. The validity of the sweeping conclusions is questionable. Apparently the majority of the subjects were not heavy marijuana users (daily or near daily), whereas studies suggest that the impact of marijuana on mental and physical health is most robust among heavy users and those with a cannabis use disorder.

1. All findings are self-reported, an inadequate method of research because of potential bias and recall errors in self-reporting.

2. Authors did not question whether study participants had visited a physician during the past year, past five years or ten years since the last contact, or ever. Confirmation of medical conditions by a medical record would strengthen the conclusions.

3. Mental and physical diagnoses were based on questionnaires, not on biometric testing or long term assessment (mental diagnoses require long term evaluation).

5. The chart showing marijuana use over time divides the subjects into four groups, but provides no error bars or statistical analysis to show whether these groups are significantly different at all time points during the study.

6. No life outcomes were measured (employment, educational achievement) at the end of the study.

7. Addiction (cannabis use disorder) was neither tested for, nor interrogated.

8. Cognitive testing, a major consequence of heavy marijuana use, was not performed.

11. The sample size was too small to detect a marijuana effect on psychotic disorders or on a number of other conditions.

12. By including only subjects who chose to use marijuana, the study does not have a non-marijuana using population to compare results.

13. The populations and use patterns investigated in this study are anachronistic and conceivably irrelevant for 2015. The study, initiated in 1987-1988, recruited a majority of users that did not fall into the heavy use range (daily or near daily use).

14. Marijuana potency was far lower (1980’s to 1990’s) during the period of marijuana consumption of this population. This conceivably affected outcomes and consequences.

15. Quantity and potency of marijuana use is a critical measure and was not measured.

17. The rate of concussions (27.7%) is inordinately high in this population, yet no explanations are offered.

18. The authors attempt to support their conclusions by dismissing well designed reports by others.

Dr. Madras served as Deputy Director for Demand Reduction in the White House Office of National Drug Control Policy from 2006 to 2008, is a pre-eminent researcher in the field of drug abuse and addiction, and is professor of psychobiology in the department of psychiatry at Harvard University.  This article is reprinted with permission from a longer version in The Marijuana Report.org.