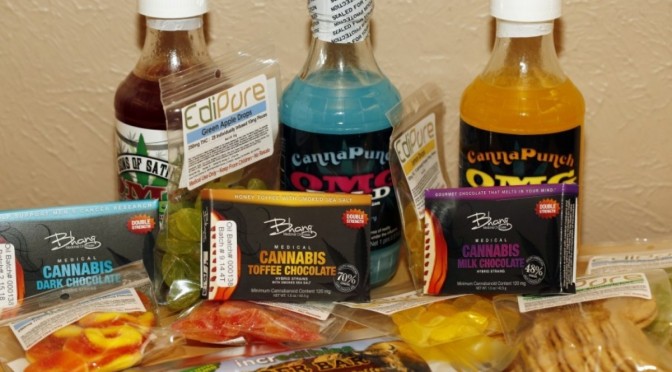 The CDC issued a report on the death of Levy Thamba Pongi which occurred in March, 2014.  Luke Goodman’s family believes that his death by suicide after ingesting marijuana edibles certainly makes it attributable to the drug.  There is a call for tougher warnings, although marijuana is not legal on a federal level.

Unfortunately, the edibles problem has spread to Canada, especially to Vancouver with its close proximity to Washington.  It is now happening in other states that have do not have commercial marijuana.  A Wisconsin father who brought the edibles in Colorado ended was charged with child endangerment after his 8-year-old daughter ate a marijuana-laced cookie.   In Michigan, authorities are investigating to see if a father let his 7-year old and his 9-year old get into marijuana-infused gummy bears.

Can You Spot the Pot