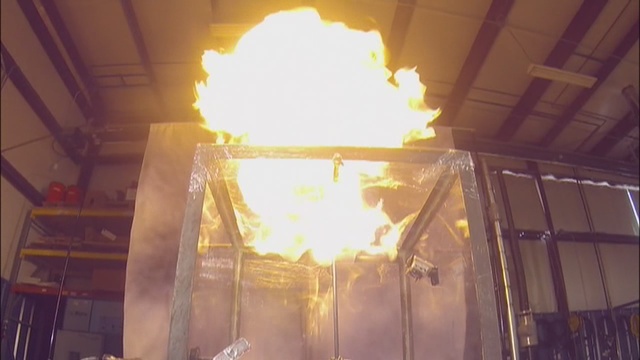 Fires and explosions from butane hash oil (BHO) production sent 17 people to a Portland burn unit in a 16-month span, according the Oregonian in a series of reports in May. The BHO-explosions caused numerous injuries, extensive property damage and at least one death in Oregon.   A few of those in the burn unit had come from the state of Washington.

Let’s not repeat the chaos that Washington and Colorado have had since legalization.   Because of the expense of buying marijuana concentrate at a dispensary or pot shop, potheads are using homemade recipes off the Internet to manufacture hash oil at home (remember meth labs?), to be used for dabbing and vaping.   Law enforcement tried in vain to get marijuana concentrates banned in California.

Once marijuana advocates get what they want, it will be very difficult to stop marijuana in any form, including the “bomb”, BHO.

Marijuana possession has been allowed since December 5, 2012. The most horrific case involving BHO hash oil, was a year ago, in Bellevue, Washington near Seattle. All ten units of an apartment building were destroyed and residents jumped from 2nd and 3rd story windows, sustaining many broken bones. The explosion and fire caused $1.5 million in damage and the loss of $500,000 in belongings.  A total of 7 people were hospitalized, and a former town mayor, who lived in the building, died from her injuries. The young man who started the fire wasn’t even on the lease, he was staying with friends. 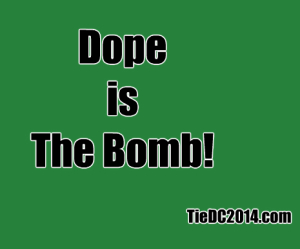 Colorado legalized marijuana as of January 1 of this year.  By May, 31 home explosions occurred in Colorado. The incidents were triggered by those attempting to make homemade Butane Hash Oil, a marijuana concentrate. Butane is a highly volatile solvent and a flammable gas at room temperature. Without proper ventilation it can easily go off like a bomb with ball of fire, blowing out windows, and doing damage to a house, condo or apartment and putting innocent neighbors at risk. This is particularly of concern to multilevel housing units like motels, condos and apartment buildings.  A child was trapped in an apartment above one of these explosions in Colorado.

The first hash oil explosion in Colorado happened in 2012.  There  was one in 2012, 11 explosions in 2013.   We get the picture.  Legalization increases desire to get high, and get the faster high, but at what expense to the rest of us?